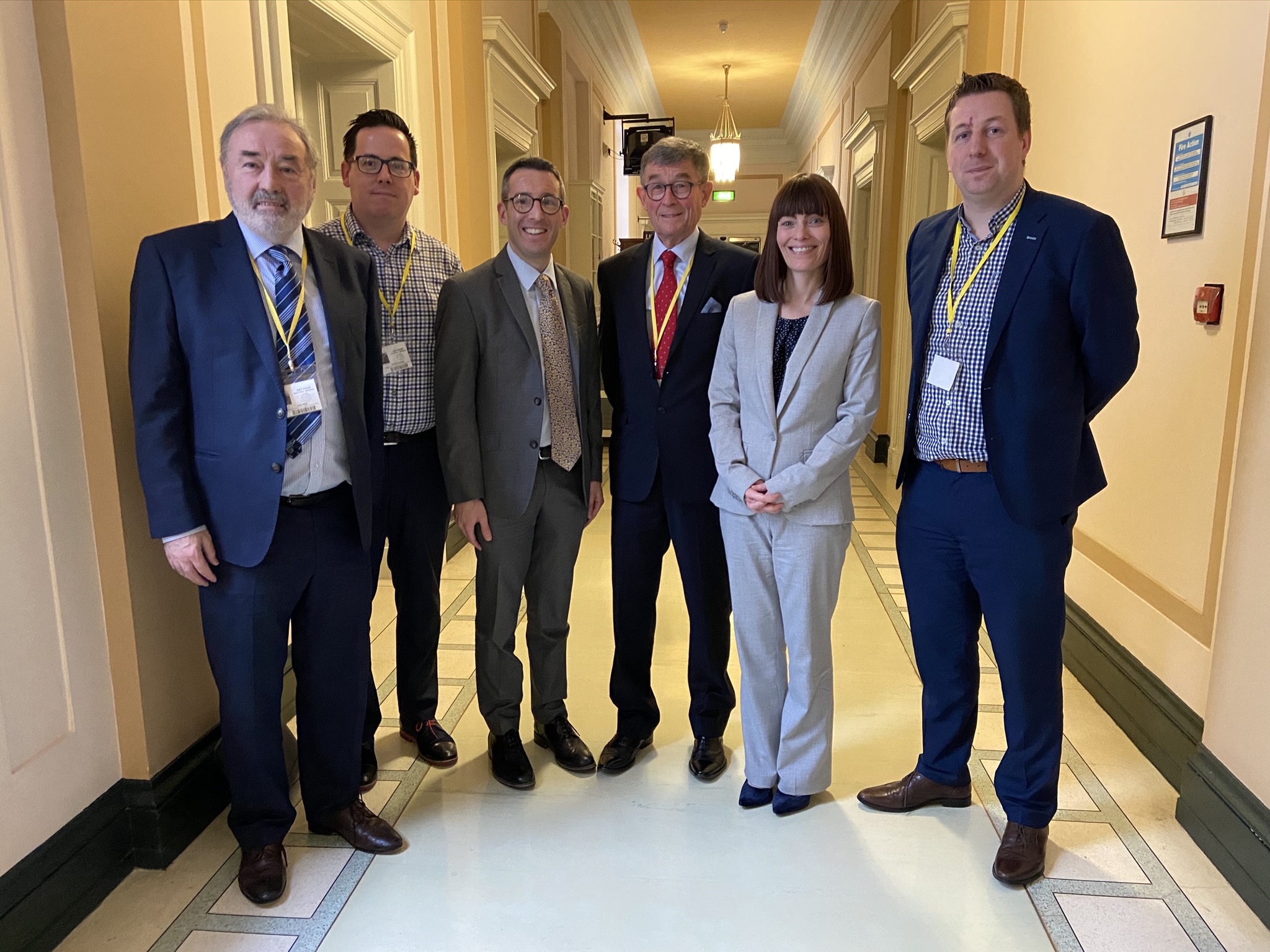 A review into special events legislation is a chance to help promote active lifestyles, Alliance MLA Andrew Muir has said.

Mr Muir was speaking following the announcement of the review by Infrastructure Minister Nichola Mallon. The legislation gives the power to local Councils to close roads so events such as street parties or sporting events can be held.

North Down MLA Mr Muir said a number of bodies had shown major concerns about the legislation since it became operational in 2017.

“As a Councillor, then MLA and also keen runner, I have been one of those working to get this legislation changed, meeting with the Minister on the matter, and I am pleased she has made this move today,” he said.

“Implementing this legislation was a mistake and now is the chance to reverse that. It is an opportunity to address the concerns shown by organisations and create good legislation, unlike the current one which was pushed through by the Minister at the time when the Assembly was collapsing.

“If we are to properly promote active lifestyles, changing this to better enable sporting events to take place on our roads is a major step in that direction. I encourage everyone to participate it in this review, available on the Department for Infrastructure website, to help us create fit for purpose legislation.”