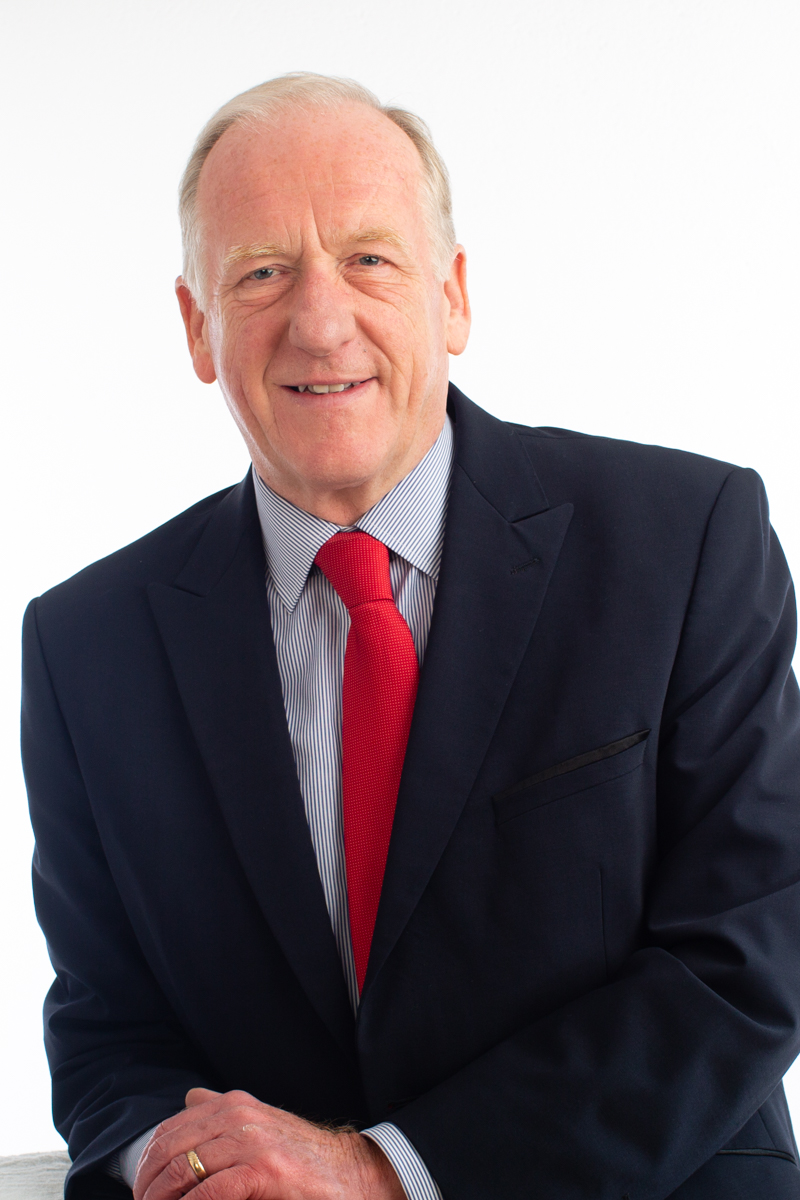 A special meeting of Ards and North Down Borough Council will call for the removal of a no deal Brexit as an option, thanks to Alliance Councillors,

The meeting, which will take place tomorrow at 7pm, was brought by the party’s Councillors in response to the UK Government’s refusal to rule out a no deal Brexit, with Alliance Deputy Group Leader on the Council Gavin Walker saying removing such an option was of urgent importance.

“We recognise the value of local businesses in both providing jobs and upholding the Borough’s economy. It is vital we continue to support that. However, a recent report by the Department of the Economy highlights the possible loss of 40,000 jobs in Northern Ireland as a result of a no deal Brexit,” he said.

“That is compounded by further reports from Oxford Economics and the Economic and Social Research Institute, which both laid out the negative effects a no deal Brexit would have on our economy.

“Unfortunately, that no deal is still a very real possibility. That’s why Alliance called this special meeting, to seek support from Northern Ireland’s professional and trade bodies in calling on the UK Government to no longer retain no deal Brexit as an option. It is an open meeting, so I would also encourage the public to come along to view proceedings.

“I admit this is an unusual step for a Council to take but in the absence of a fully-functioning Executive, we need to show the leadership lacking in our system. Any form of Brexit will have a negative impact on the UK as a whole and Northern Ireland in particular but no deal may well be incredibly devastating. That’s why it needs to be removed as an option immediately.”