Someone will be killed on road unless safety measures installed, says Finlay 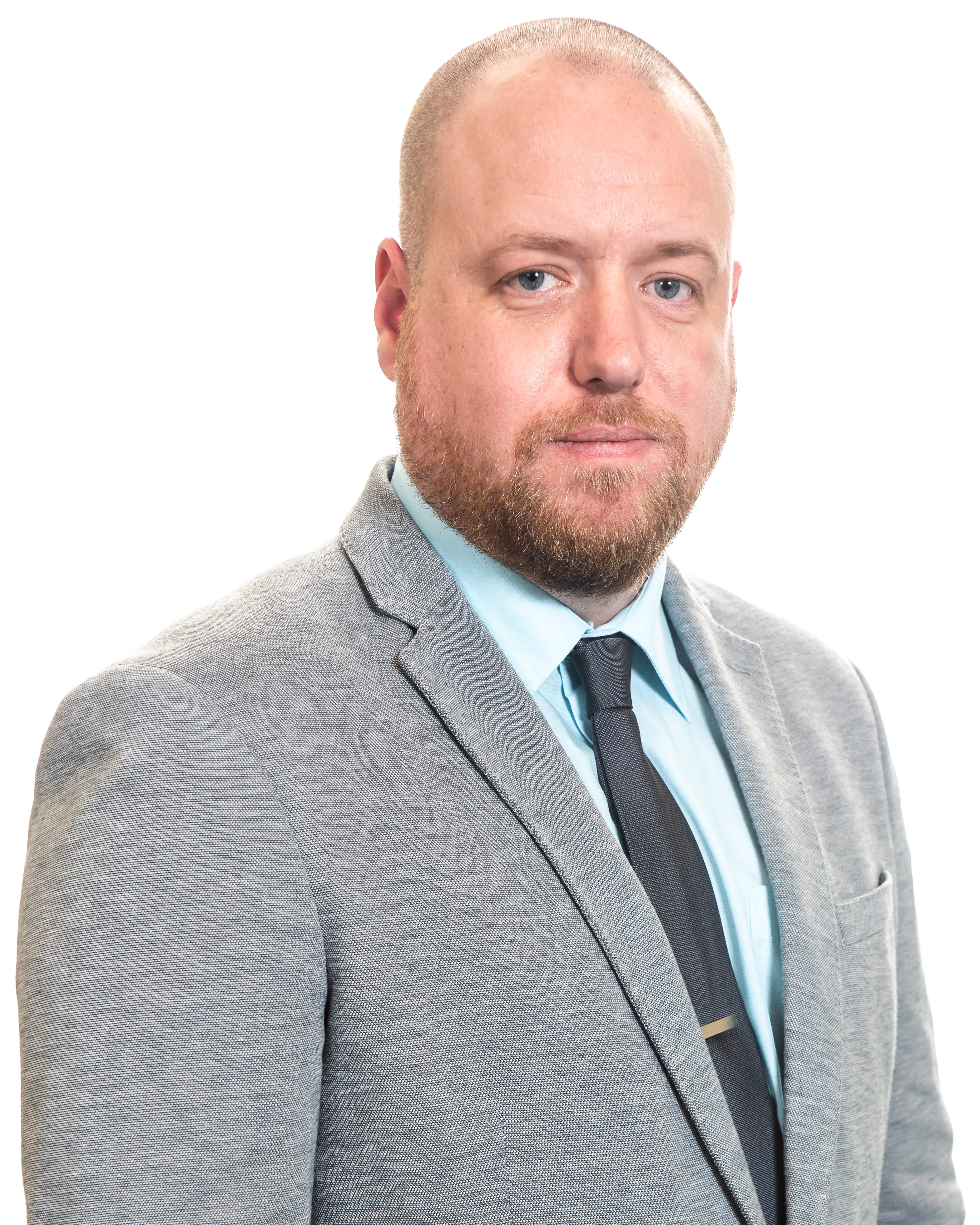 Someone will be killed unless road safety measures are put in place urgently on a road in Randalstown, Alliance Councillor Glenn Finlay has said.

Councillor Finlay was speaking after a car crashed into a house on Castle Avenue in the town. Councillor Finlay, who attended the scene of the collision, said he had been highlighting the risks on the road for a number of years, given it operates as a ‘rat run’ between Castle Avenue and a number of other streets, including the Meadows and Ashdale.

“Firstly, I am thankful nobody was injured in this accident,” he said.

“Sadly, incidents like this became inevitable when this link between Castle Avenue and other areas was opened up. My colleague John Blair MLA and his predecessor David Ford have worked on this issue, alongside myself over a number of years. As a former resident of the street myself, I am fully aware of the strength of local opposition to the opening up of this street in the current way.

“It has meant a real danger to pedestrians and cyclists, and this accident has shown there is also one to residents in their own homes and gardens. We have asked for the Department for Infrastructure to install bollards but that was dismissed. Unsuitable humps were then installed without correspondence with residents and they have not made this road as safe as it could be.

“I continue to be contacted by residents several times each week about near misses on what is a narrow and winding road with many blind corners. If we continue without proper traffic calming measures being installed as a bare minimum, I have no doubt someone will end up dead on this stretch of road.”