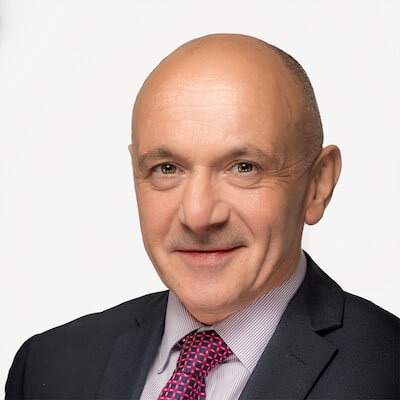 Mr Blair was speaking in support of an Assembly Motion to recognise the invaluable work of service animals used by the PSNI, the Northern Ireland Fire and Rescue Service and the Prison Service. The Motion called for legislation making it an offence to harm or abuse an animal in the line of duty.

John Blair said: “While there is legislation in place to protect animals from abuse, it does not specifically deal with those animals which are trained and deployed to protect the public.

“These public service animals, which are usually dogs, are an essential part of public service and ensuring safety of people. Dogs play a crucial part in drugs and arms searches and regularly assist in public order control. It is perfectly reasonable that we should expect service animals, and the role they play for our benefit, to be recognised and protected in law.

“There is widespread support in the Assembly for this Motion to make it an offence to harm service animals. I would hope there is the same level of support and sympathy for animals when we come to debate other forms of animal cruelty, such as fox hunting or hunting with dogs simply for the kill.”