The Alliance Party has called on the Secretary of State to intervene immediately on workload and workforce pressures affecting GPs in Northern Ireland, after a group of Alliance MLAs recently met the British Medical Association (BMA). 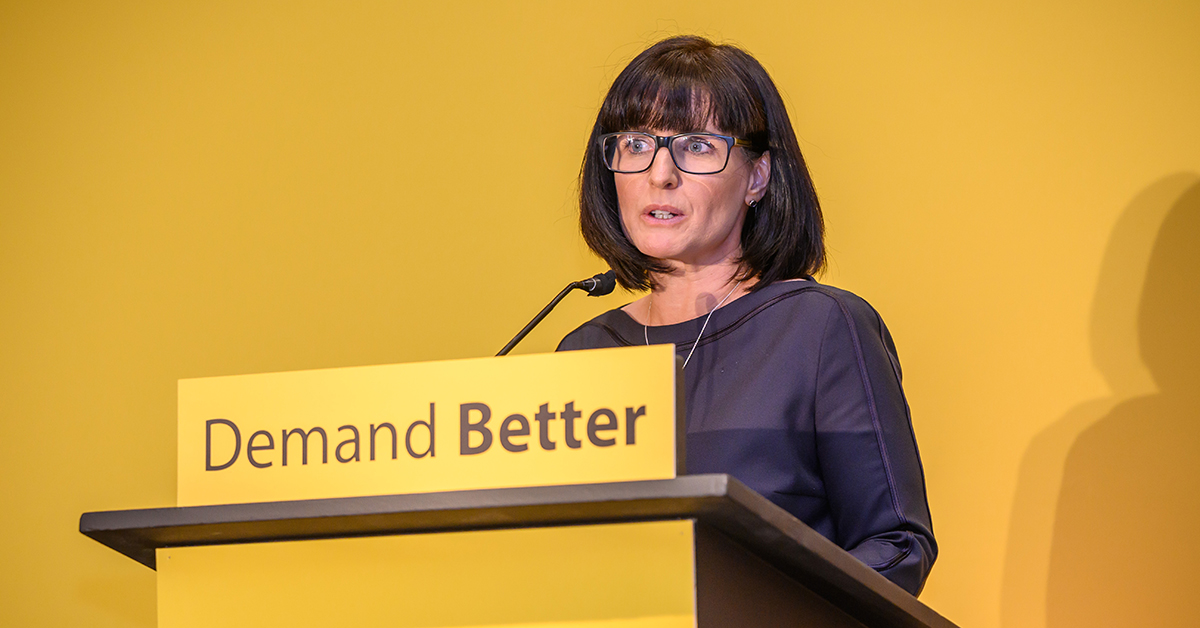 Health Spokesperson Paula Bradshaw, who chaired the meeting, said: “It was very useful to have clarified again the very specific nature of pressures facing GPs, and thus those who are reliant on GPs to access vital health services. There are particular issues, notably around workload and workforce, which are causing blockage.

“The Secretary of State has opted, instead of reforming the institutions to enable the 71% of MLAs who want to get on with the job during this winter crisis to do so, to take on budgetary powers and with those powers comes a particular responsibility to the people of Northern Ireland, many of whom simply cannot access primary care.

“Immediate steps could be taken to relieve workload and workforce pressures, some of which are in fact cost neutral and others which require the budgetary powers he has taken on often simply to bring the system into line with the rest of the UK. Since he has taken on the budget, he should now use that to relieve the immediate pressures faced by GPs; alternatively, he should reform the institutions to that those of us who want to get on with the job and make the necessary changes can do so.

“By continuing to push for key interventions in the healthcare system, there can be no doubt where my party’s priorities lie. It is shameful that others are not prioritising the system, the people who work in it, and most of all the people who rely on it at this time.”