School uniform burden will be lifted for many with scheme, says McGrath 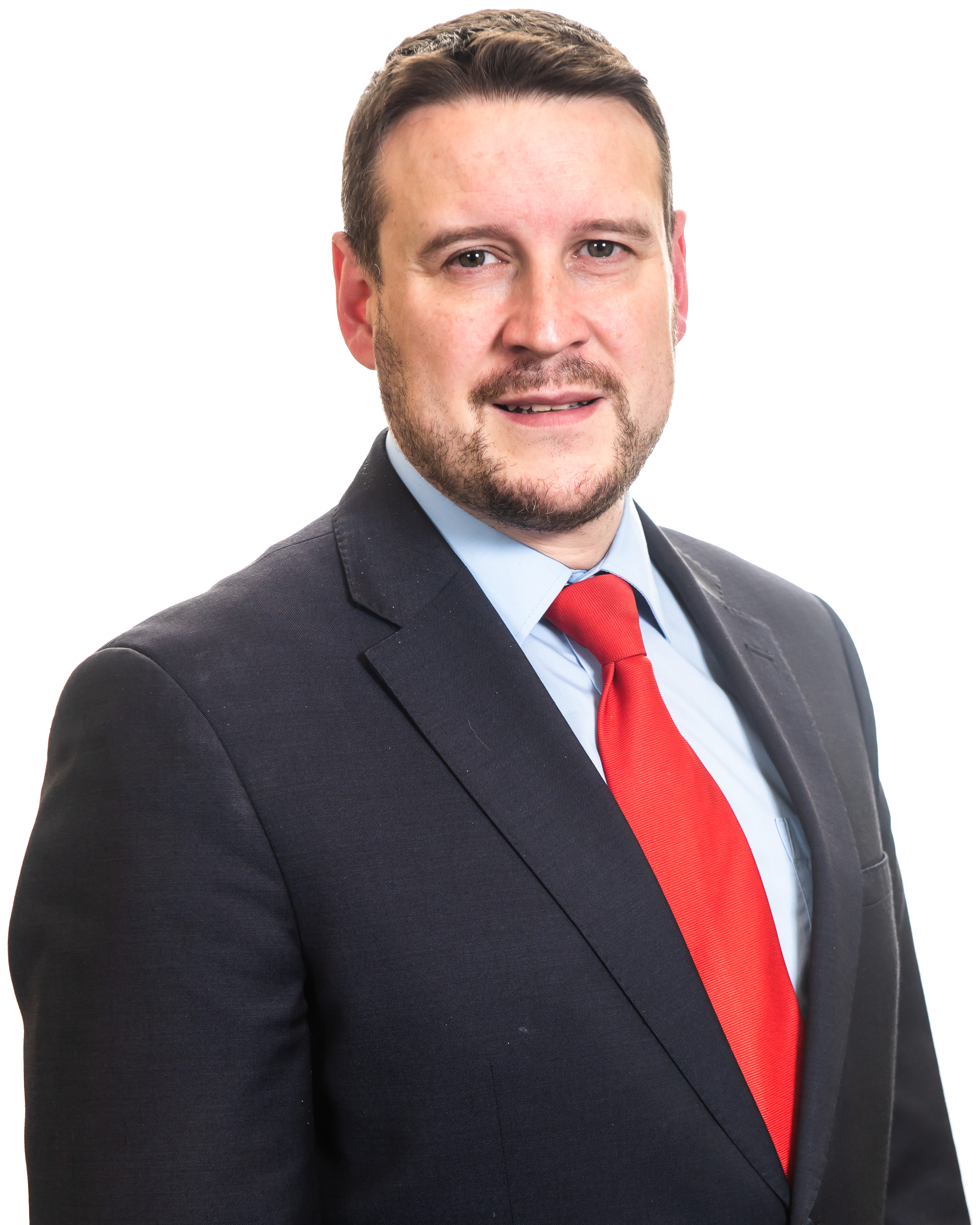 A huge burden on families across Antrim and Newtownabbey will be lifted with easier access to pre-worn school uniforms, Alliance’s Julian McGrath has said, after his proposal for a scheme providing them took a step closer to being realised.

Alderman McGrath said he was delighted with the backing from Antrim and Newtownabbey Borough Council’s Community Planning and Regeneration Committee for the School Uniform Exchange. The proposal, which will now go to full Council for ratification, would provide access to pre-worn, good condition, school uniforms across the borough, with items donated and claimed free of charge.

“I am delighted this scheme has passed this stage and taken a step closer to being given the green light, and my gratitude goes to everyone who has helped make this possible,” said Alderman McGrath.

“Every year, parents across Northern Ireland are faced with the prospect of buying school uniforms, often for multiple children and at substantial cost. An increasing number of parents are unable to meet the basic cost of living and one of the knock-on effects for families is essentials such as school uniforms often become unaffordable.

“Research has shown nearly one in six families have said school uniforms are to blame for their having to cut back on food and other items. I hope this scheme, when it is confirmed, will go even a small way to helping ease that burden for many families.”