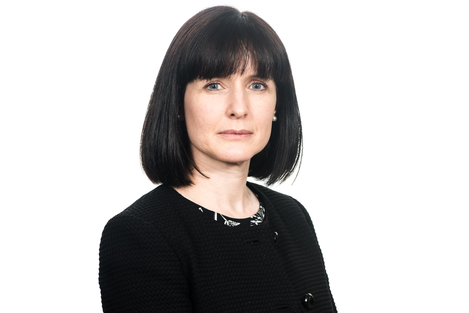 Alliance South Belfast MLA Paula Bradshaw has said the publication of the UN rapporteur on extreme poverty further highlights that a two-child policy is ill advised.

Ms Bradshaw - who has led a campaign against the two-child policy - was speaking after the report revealed the lack of an executive and the universal credit roll out was having a serious impact on life in Northern Ireland.

She added: "This is just the latest in a long line of issues that has fallen to the wayside through the lack of an Executive in Northern Ireland. Unlike elsewhere there has been no attempts to address this issue locally.

"Having already written to the previous Whitehall Minister responsible, I will continue to push against this and will be writing immediately to the new one as Alliance continues to stand up for everyone while other parties seek to only address their own interest."