Report highlighting the lack of support for carers in NI devastating, says Armstrong

Alliance Communities Spokesperson Kellie Armstrong MLA has deemed a newly published report examining the impact lack of support is having on carers in NI as ‘devastating’. 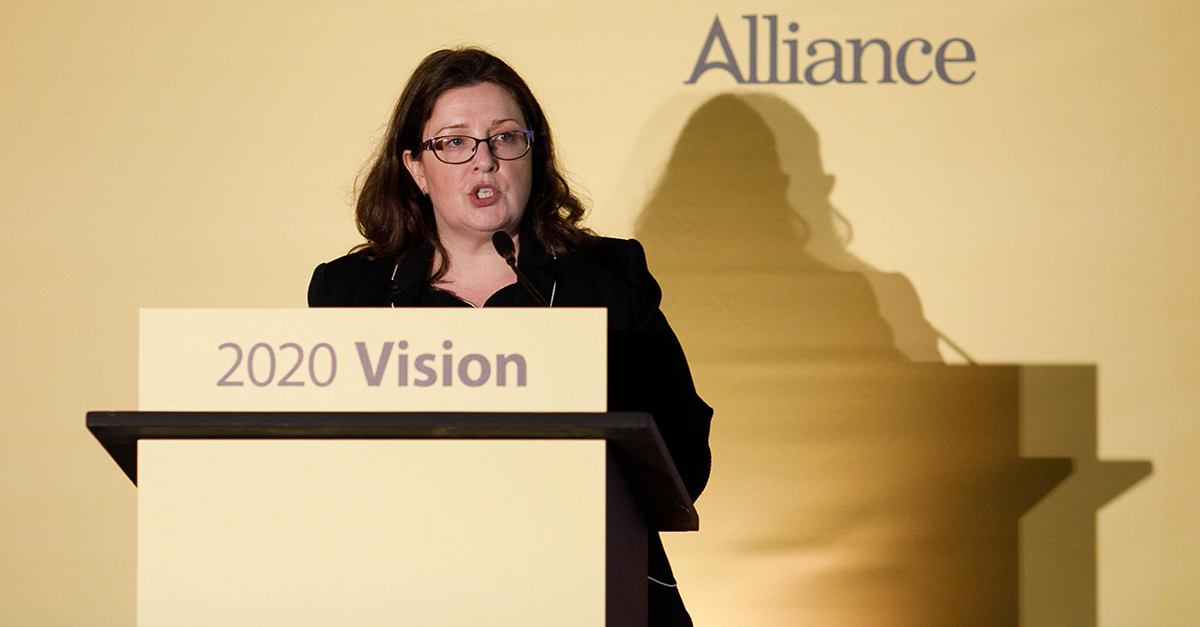 The report highlights that despite saving Northern Ireland £4.6 billion annually, 27% of carers are struggling to make ends meet amidst rising living costs - this is the second highest proportion in the UK behind Wales - and that fewer than 1 in 3 carers said they could afford their bills without struggling financially. Nearly 1 in 4 are cutting back in essentials like food and heating in order to cope.

Commenting on the release of the report, Kellie said: “It is absolutely abhorrent that carers are having to choose to go without food or heat or go into debt just to get by. These people are being abandoned by a social care system which is abusing their obligation to care, and the lack of acknowledgement shown by the Health Trusts and the benefits system is totally shameful.

“The report also confirms that the issues that need to be resolved here can only be addressed by a functioning government in NI, and that no Executive means no end to the stress, financial strain, and destitution carers are facing.

“This is the cold face of how having no working government in NI continues to actively harm citizens. It’s just not good enough and people here deserve better. We need reform of the institutions that will prevent any party from collapsing the Executive and blocking solutions that could literally save lives.

“I intend on challenging the next Health Minister to update relevant policies and legislate to help carers going forward in the future. If not, I’ll bring forward the legislation myself as a private member, as I have done - and delivered - in the past.”