Regeneration powers must be transferred without delay, says McAllister 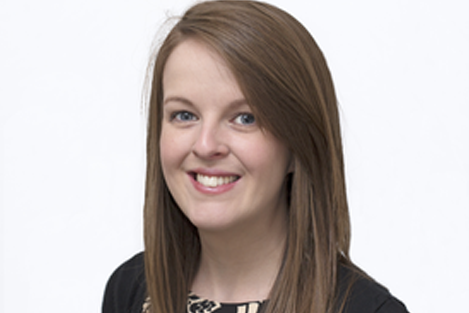 Alliance Councillor Nuala McAllister has called for the urgent transfer of regeneration powers to Councils, in a bid to see the immediate recovery of Belfast City Centre in the wake of the fire at Bank Buildings.

Speaking as concern continues to grow over the drop in revenue in Belfast City Centre, the former Lord Mayor said that while the fire had shone a light on the restraints facing Belfast City Council, the NIO had a duty to step in and allow Council more power to bring the situation under control.

"While on the outside Belfast has appeared to be a successful city of growth, it only took one incident to knock back years of progress - progress that was always in jeopardy due to the inefficiency of Stormont Ministers," said Nuala.

"The neglectful decision of then DUP Minister Paul Givan to cancel the transfer of regeneration powers in 2016 has meant Belfast City Council's hands have been tied, not only in securing long term options for regenerating the city centre, but also when it comes to having the weight to drive forward serious reform.

"And it's this appearance of inadequacy that has led Primark representatives to act as they have. Whilst we welcome the initial £500k from them, the cost has gone far beyond that now. Primark remain committed to the city so let's see those words put into action, with the burden eased from Belfast ratepayers, a joint up approach to getting this cordon reduced and a way forward so that traders and Council reps alike can have a serious relationship with those in charge of decision making within the firm- including all inclusive face to face meetings.

"It is also beyond the time the Secretary of State should have stepped in. Using her own legislation she can deliver the powers that all Councils need to specifically plan, tailor and deliver economic recovery and social inclusion, driving people back into our towns and cities.

"If the fire at Bank Buildings has taught us anything we can't allow this to drag on as if our capital city is struggling, what is happening elsewhere in towns and cities across Northern Ireland."