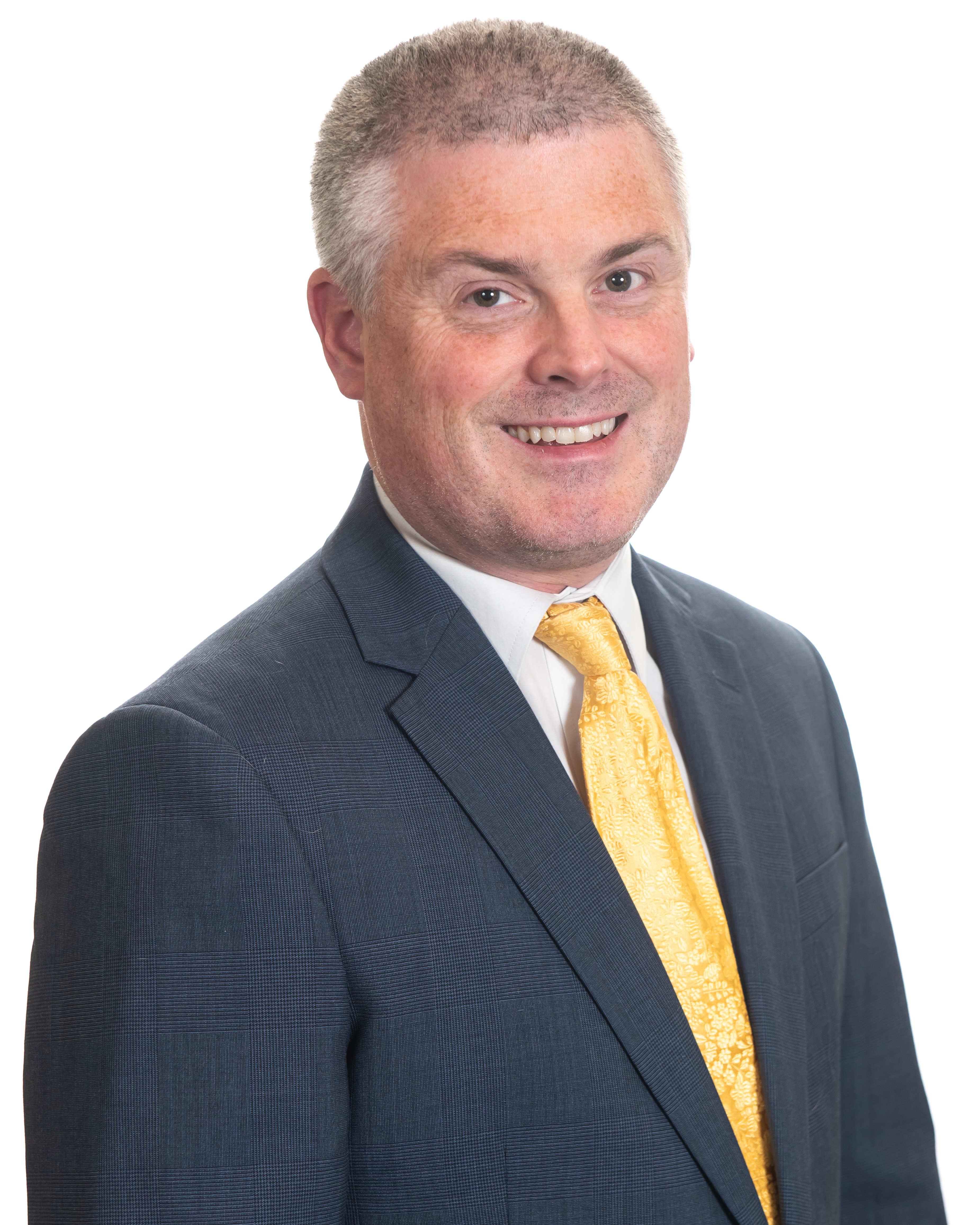 Flying the rainbow flag from Belfast City Hall would be a strong show of support for the local LGBTQ+ community, Alliance Councillor Michael Long has said, after bringing a successful proposal to Belfast City Council calling for it.

The flag will fly from the building on August 3, the day of the Belfast Pride parade, after Councillor Long’s proposal, seconded by party colleague Emmet McDonough-Brown, passed an equality screening and was backed by the Council’s Strategic Policy and Resources Committee. City Hall will also be lit up in rainbow colours at the time.

“Belfast is a city which is open, inclusive and welcoming for all. There is no better to showcase that than have the rainbow flag fly from our main civic building,” said Councillor Long.

“The rainbow flag flying from City Hall on Belfast Pride Day will help recognise the huge contribution our LGBTQ+ citizens have made to the city and beyond, while showing solidarity with the struggle many still face in achieving true equality.

“I am proud Alliance brought this proposal and we will continue to support lesbian, gay, bisexual and trans people in whatever ways we can. I thank all those Councillors who backed it. It may be a small step but it is another one towards everyone in our society being treated equally, no matter their sexual orientation, gender or anything else.”