Protocol legislation being imposed above heads of majority of people and businesses, says Eastwood 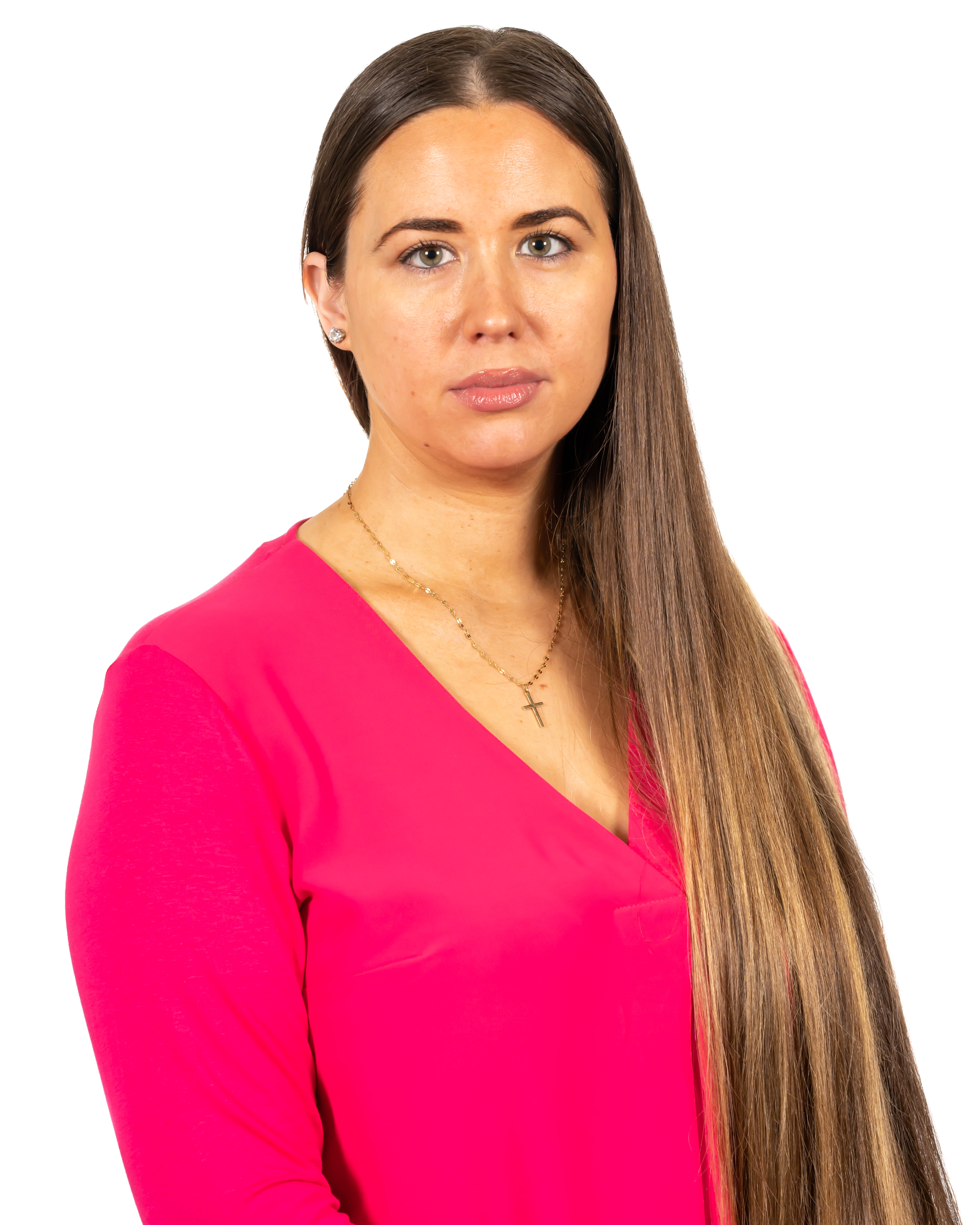 The UK Government’s Protocol legislation is being imposed above the heads of the majority of people and the business community in Northern Ireland, Alliance MLA Sorcha Eastwood has said.

The Lagan Valley MLA was speaking after the Government unveiled plans to get rid of parts of the Protocol, breaching international law in the process, which follows a joint letter by the majority of MLAs criticising the proposals.

"This is an appalling piece of legislation based on multiple false pretext and disingenuous arguments,” said Ms Eastwood.

"The Bill automatically disapplies some aspects of the Protocol and gives Ministers far-reaching powers to set aside almost every other part of the Protocol. It is being imposed over the heads of the majority of people and the business community in Northern Ireland.

"This Bill doesn't fix anything - rather it will make it much harder to address some of the issues with the Protocol. Trust and partnership are the key ingredients, not unilateral action.

"If enacted, this will undermine Northern Ireland's unfettered access to the EU Single Market. Even the threat of the legislation will undermine the region as an investment location due to enhanced uncertainty.

"The Government should be sitting at the negotiating table with the EU rather than undertaking unilateral action."