Privilege to have served as Alliance MLA for East Belfast, says Lyttle, as he announces intention to step down 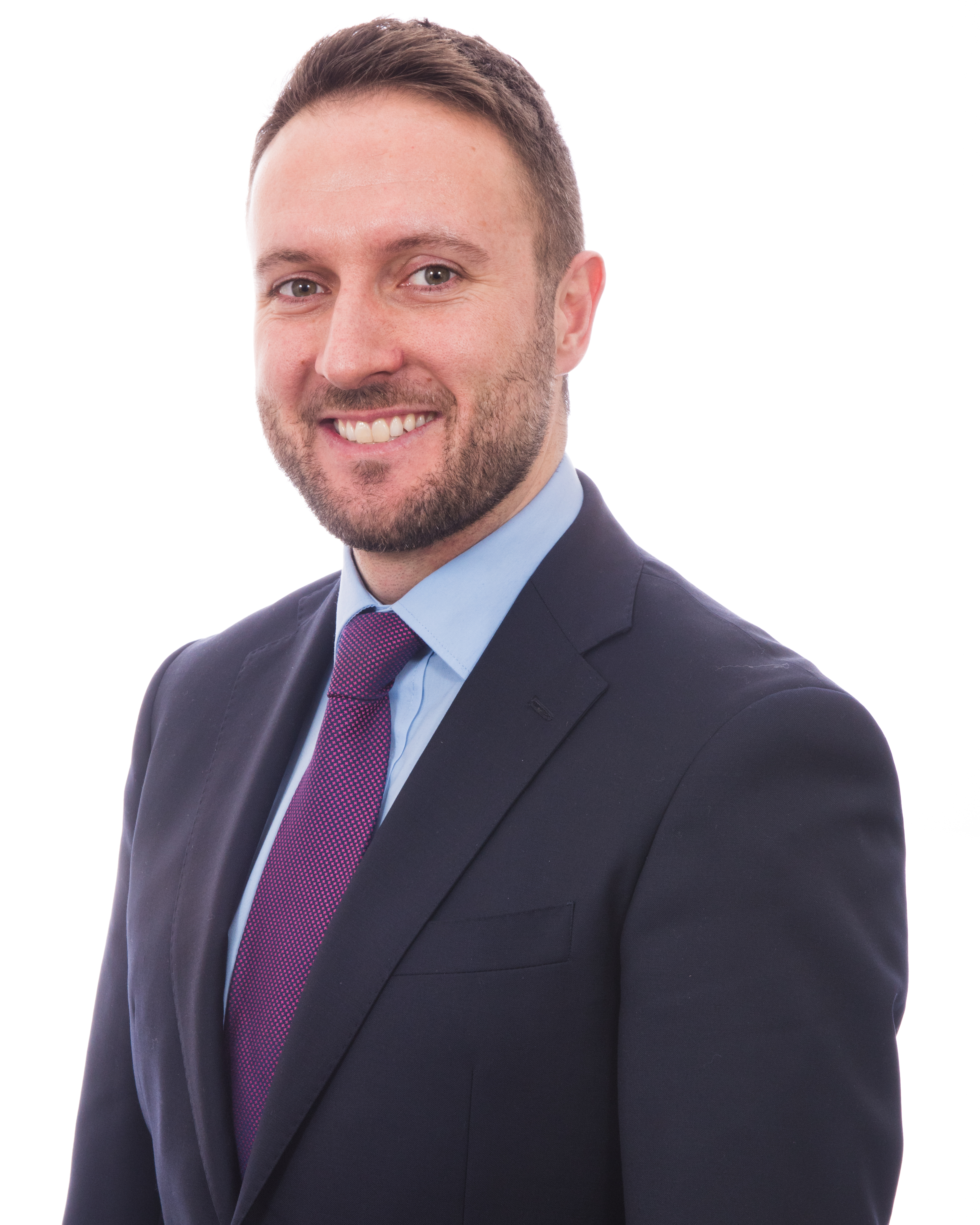 Alliance MLA Chris Lyttle has announced he is to stand down at the next Assembly election, following over a decade of service to the people of East Belfast.

Mr Lyttle, who first became an MLA in July 2010, said it had been the privilege of his life to serve as an Alliance MLA for the people of East Belfast.

“After almost 12 years of service, I feel this is an appropriate time for me to complete my term of office and I will be working to achieve as many positive outcomes as possible in the remainder of my term as MLA,” he said.

“I was inspired to join Alliance by the vision of a united community, the values of fairness and equality and like so many others, the leadership of Naomi Long. I am delighted to see that vision, values and leadership resonating with more people than ever across Northern Ireland.

“It has been an honour to be part of the strong East Belfast Alliance team with Naomi and so many other dedicated elected representatives, staff and party members. I look forward to doing all I can to support Naomi and my successor in East Belfast throughout the Assembly election campaign, as the party seeks to increase its representation at the Assembly.

“Finally, I want to thank the people of East Belfast for trusting me to represent my home constituency of which I am so proud for over a decade.”

Alliance Leader Naomi Long paid tribute to Mr Lyttle, saying he had served Alliance and the people of Northern Ireland superbly over the years.

“Chris has been a wonderful MLA, carrying out fantastic work as Chair of the Assembly’s Education Committee and has been a strong advocate for a shared and better Northern Ireland for all.

“But more than that, he has been a committed and loyal friend to myself and us all in East Belfast. It is sad to lose him on the front-line of politics but I am delighted he is remaining an active member of Alliance in East Belfast, and I look forward to seeing him out on the campaign trail as we seek to deliver the positive change Northern Ireland needs.”