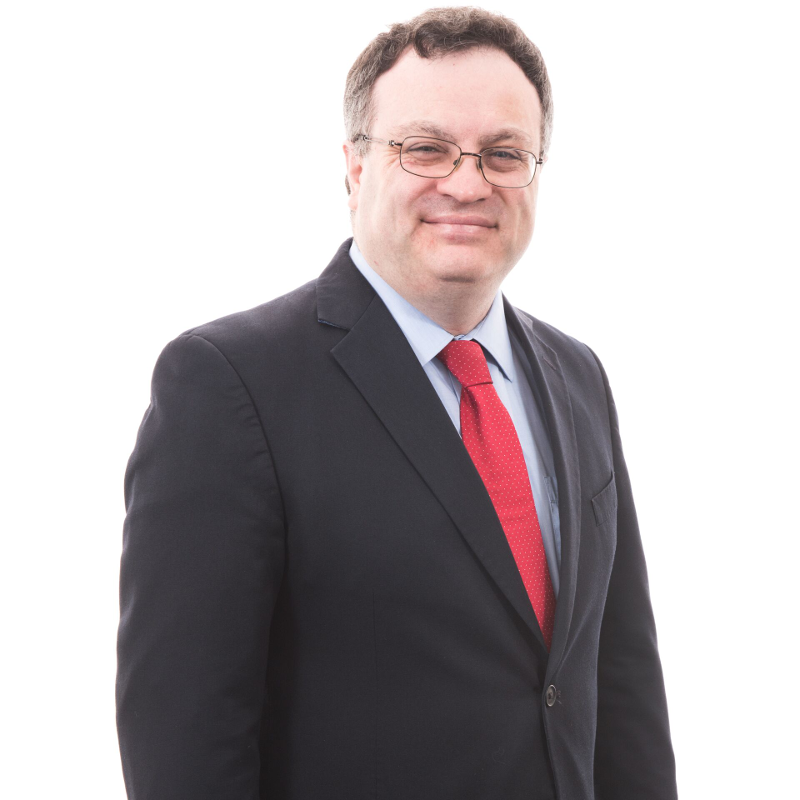 Alliance Brexit spokesperson Stephen Farry MLA has said the Prime Minister has no viable policy to avoid a hard border after Brexit.

Dr Farry was speaking after Theresa May's speech to business leaders in Belfast, in which she defended her strategy on Brexit.

"The Prime Minister can keep stressing her commitment to the Good Friday Agreement and to avoiding a hard border, but unless she has a coherent and realistic plan those warm words don't amount to much," said Dr Farry.

"The only way to avoid a hard border in Ireland is either for whole UK or for Northern Ireland to be sufficiently aligned on customs and regulations. Over the past two years, the Prime Minister has tied herself up in knots with contradictory redlines and entertaining delusions. The backstop was her agreed way through this, negotiated with the EU in good faith.

"The Prime Minister has now walked away from the all-weather backstop as agreed in the Withdrawal Agreement. This is an act of bad faith. The Government has no plausible alternative and has reduced itself to reheating half-baked ideas that have debunked and dismissed.

"With barely 50 days to go, the Prime Minister has no viable policy. The choices remain clear and stark. These are either to accept the Withdrawal Agreement, including the backstop or reconsider Brexit itself. The Prime Minister does have the capacity to move to the political centre and to build a consensus around a softer version of Brexit, ensuring the backstop would not need to be implemented. Otherwise, the UK will default to a no deal outcome, which would be catastrophic for Northern Ireland.

"Alliance will be stressing to the Prime Minister if she wants to do a negotiated Brexit then she must respect the backstop and build cross-party coalitions, rather than pandering to the DUP and ERG.

"On a different note, we do welcome the commitment the Home Secretary and Secretary of State will review how the rights for British and Irish citizens are equally respected in UK law. This reflects points we made to the Prime Minister in December, and we await developments."