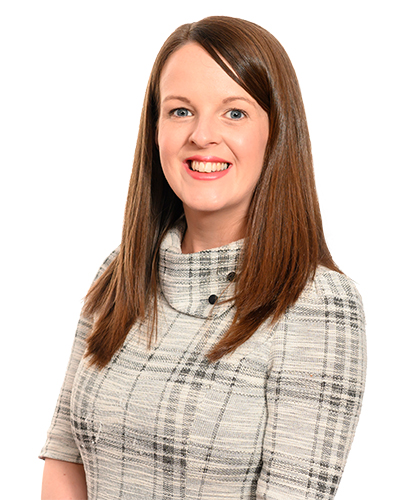 The launch of a new relationship and sexuality education (RSE) programme for Catholic primary schools here has highlighted the pressing need for standardised RSE across Northern Ireland, Alliance MLA Nuala McAllister has said.

The North Belfast MLA was speaking after the schools were provided with the programme, which contains issues such as conception, same-sex attraction and puberty, but not contraception. Ms McAllister said while it showed a realisation the current curriculum was insufficient, more still needed to be done.

“A number of topics were previously absent from RSE in Catholic primary schools, so steps being taken to address that is welcome,” she said.

“However, it once again highlights the need to ensure such teaching is standardised and evidence-based across Northern Ireland. Alliance recently outlined our legislative priorities for the new Assembly mandate, which included an Education Bill containing among other moves, introducing such RSE across all schools.

“Children and young people are entitled to RSE which keeps them safe, happy and healthy, regardless of their background or which school they attend. Alliance will continue lobbying the Education Minister to ensure this happens.”