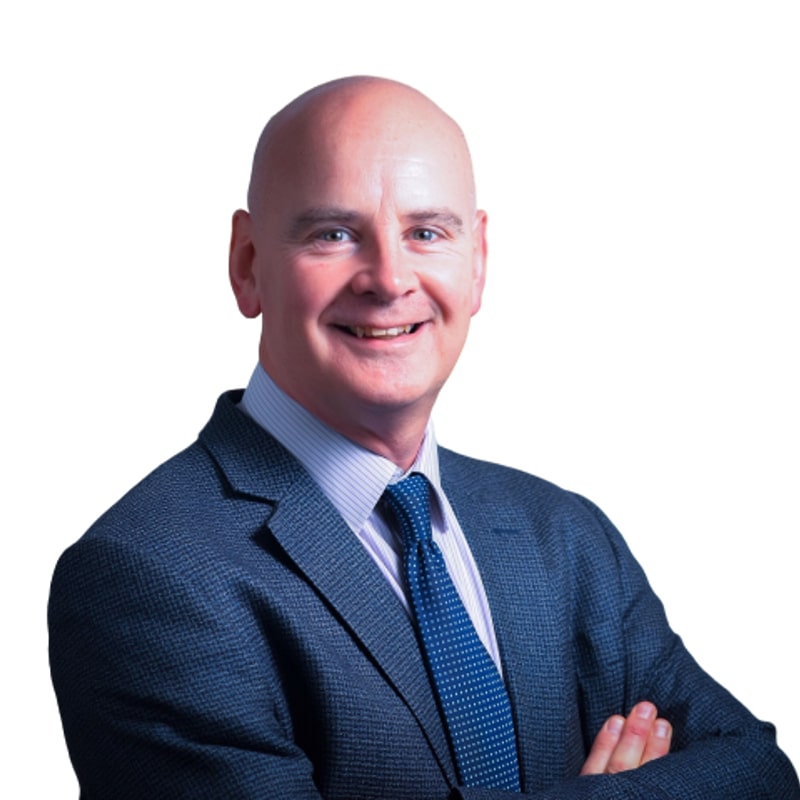 Alliance Councillor Brian Pope has welcomed the Citizens’ Panel report and its conclusion that the public should have more say in decision-making in Northern Ireland.

The Citizens' Panel, via the Initiative for Civic Space, set out to explore how the Northern Ireland Assembly could better capture a citizens voice in its deliberations and decisions.

Alliance Party Councillor Brian Pope, who is a board member of the Initiative for Civic Space, said, "Our society is changing, voting patterns are changing, and therefore we must respond positively to the public's demand to have a more collaborate approach between voters and politicians."

"For far too long in Northern Ireland we have experienced a divide between those who make the decisions, and voters and non-voters. People now believe that a more inclusive approach to democracy is needed to break the current deadlock at Stormont."

"I attended the Citizens' Panel one-day mini-public as an official observer and was greatly impressed by the passion and desire of participants to have a greater understanding and involvement in the difficult societal issues we face. Out of the four decision making models presented at the event, participants voted the Constitutional Convention, followed by the Citizens' Assembly, as their most popular."

"A Constitutional Convention would bring representative groups of both citizens and politicians together and has the potential to bring a much more evidence based approach to contentious issues such as flags and emblems, language and many other historical issues that continue to hold back progress."

"Time will tell which option is most appropriate, but it is clear that is now time that Northern Irish citizens should have a greater say in our politics and our decision-making process. I therefore welcome and strongly support this initiative."