Politics will continue to be stuck in Groundhog Day unless reforms to institutions happen, say Alliance MLAs 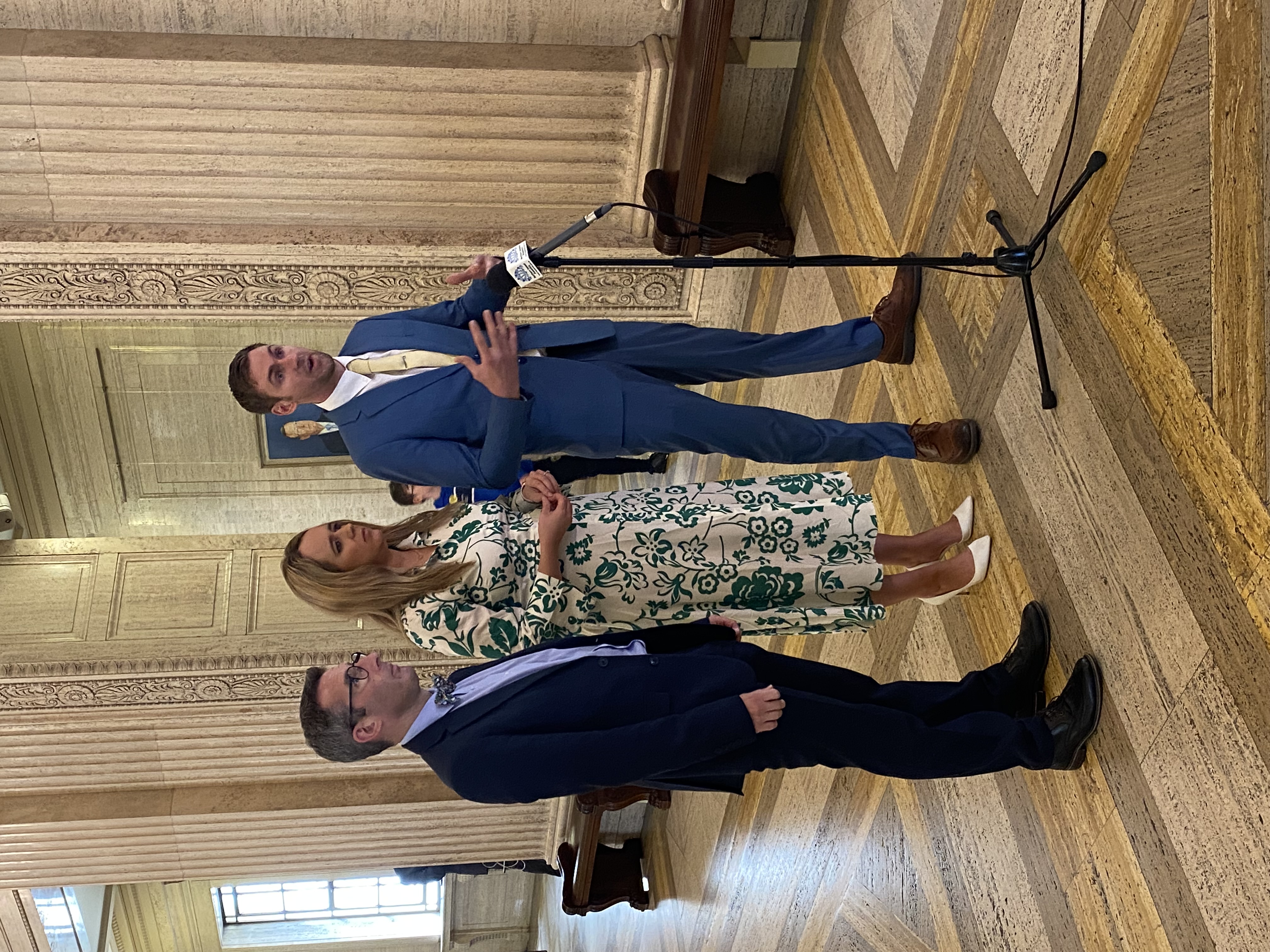 Our politics will continue stuck in Groundhog Day-type scenarios unless reforms to the institutions are carried, Alliance MLAs have said.

Patrick Brown MLA and Kate Nicholl MLA were speaking after the latest attempt to elect an Assembly Speaker ended in failure, with nominees Mike Nesbitt and Patsy McGlone unsuccessfully nominated for the role.

“This is beginning to feel a lot like Groundhog Day, with recriminations across the chamber reflecting the limited progress we have made since May’s election, despite the overwhelming mandate for a functioning Assembly and new Executive,” said South Down MLA Mr Brown.

“During the last impasse, DUP leader Sir Jeffrey Donaldson was quoted as saying it is wrong one party is able to veto the establishment of a government and he is absolutely correct. The Good Friday Agreement was always meant to be updated, that was its intention.

“Alliance has outlined a number of reforms which could be made to the institutions, which would not only secure their return in the short-term, but ensure they are not held hostage by ransom politics every time the DUP or Sinn Féin decide to not participate.”

“We need to get the Assembly up and running urgently,” added South Belfast MLA Ms Nicholl.

“Instead of seeing an Assembly helping them with those issues, they saw an Assembly which continues to be paralysed by the DUP. I urge them to do the right thing. Stop putting party over people, back the election of a speaker and allow us to get an Assembly up and running, so we can all get down to doing what we were elected to do.”