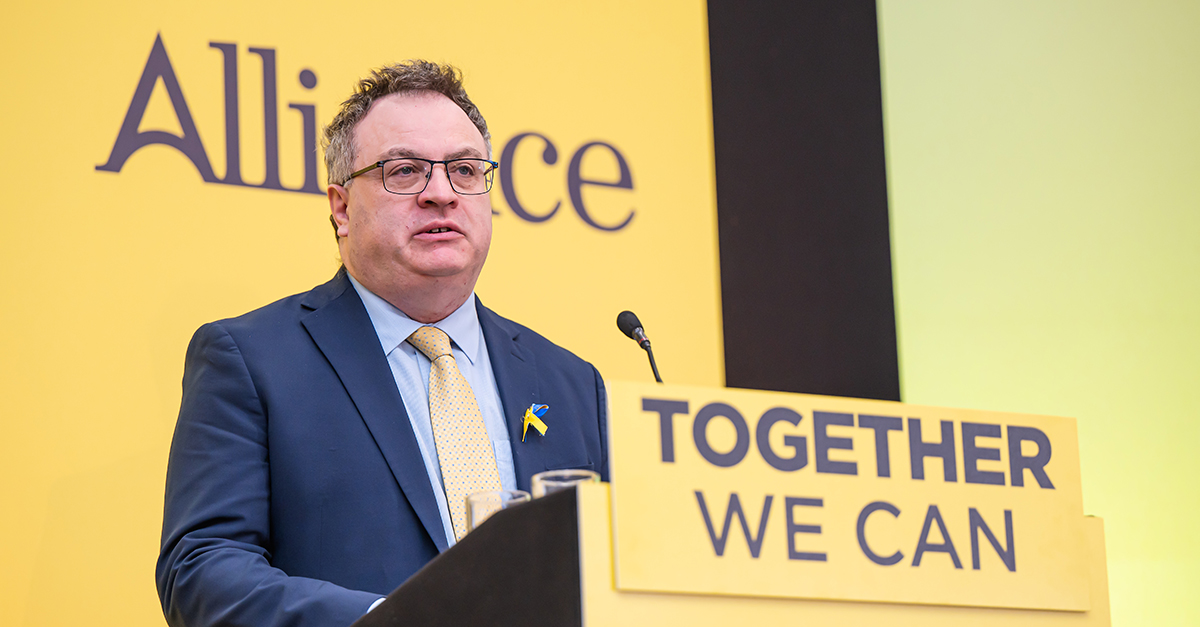 The North Down MP was speaking after meeting with Mr Varadkar and Mr Starmer in meetings at Stormont to discuss matters relating to the Protocol and other issues.

“These were useful and constructive meetings, and shows the importance of the issues being discussed,” said Dr Farry.

“The presence of the Taoiseach and Labour leader in Belfast today, as well as Tánaiste Micheál Martin in Hillsborough, also shows the urgency of finding a resolution to them. We need to find not only a resolution but a resolution which works for Northern Ireland and particularly the business community to allow our economy to function with as little friction as possible, while taking advantage of the opportunities available under the Protocol.

“I hope the progress seen this week is built upon and the Assembly and Executive are restored as soon as possible. People are suffering and no matter what arguments are made by those boycotting, they need to realise the citizens of Northern Ireland need the institutions to return and take the day-to-day decisions taken, so MLAs can do the job they were elected to do.”