Alliance representatives have expressed their concern at planned cuts to youth services that have been announced, and particularly at how LGBTQIA+ young people stand to be impacted. 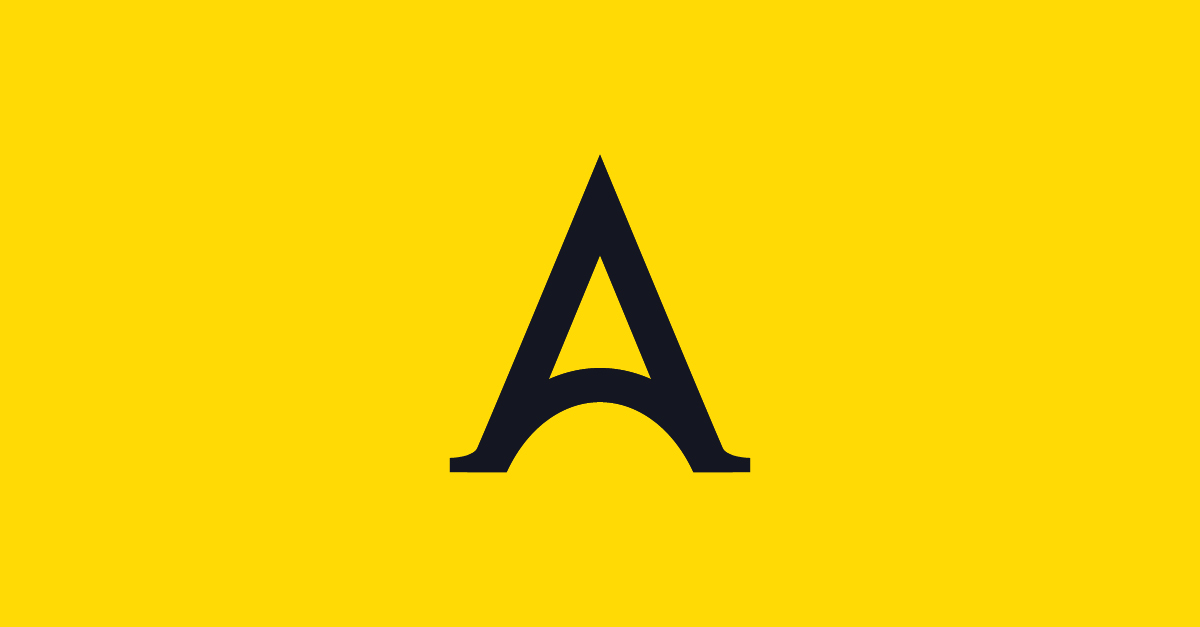 It has been reported that a number of LGBTQ youth groups face closure due to significant cuts to Education Authority (EA) funding for youth services. Among negative reactions from other youth leaders, prominent NI LGBTQ organisation Cara Friend, which runs more than 20 groups as well as providing other services and resources, have issued warnings of how such cuts could prove “disastrous” and represent a “monumental step backwards”.

Alliance Education Spokesperson Connie Egan MLA has said: “I am extremely concerned about the cuts to youth services, especially the disproportionate impact on LGBTQIA+ young people, as well as those with disabilities and special educational needs.

“I have contacted the Education Authority voicing my concerns around this issue and asked them to reconfigure their funding applications to ensure children and young people protected by Section 75 are specifically provided for. I also raised this matter with the Director of Finance in the Department of Education in a meeting earlier this week.

“I have seen first-hand how youth organisations such as Cara Friend carry out fantastic and vital work providing support for children and young people. The Education Authority will be failing them by not fully funding these services and the consequences will be significant.”

Eóin Tennyson MLA, who chairs the All Party Working Group on LGBTQIA+ Equality and is also pursuing the Department of Education about this issue, said: “There are a range of complex risk factors that affect LGBTQIA+ children and young people - from bullying and discrimination, to hate crime, and challenges with family acceptance.

“In that context, specialised LGBTQIA+ youth services can be a lifeline for some children.

“Cuts to these vital services represent a retrograde step which is against the interests of our young people and out of step with the Education Authority’s commitment to inclusion and equality.”

Andrew Muir MLA added: “As someone who came out as a gay man in the 1990s, I am acutely aware of the invaluable role played by Cara Friend over the decades. It was Cara Friend volunteers I first talked to about my own sexuality and helped me on the coming out journey back in 1996. Since then the organisation has went from strength to strength providing invaluable services and support across Northern Ireland.

“The recent decision by the Education Authority cannot be allowed to stand, and it must be reversed. It is incumbent upon government to continue strengthening resources to enable future work, not cut and slash vital funding.”