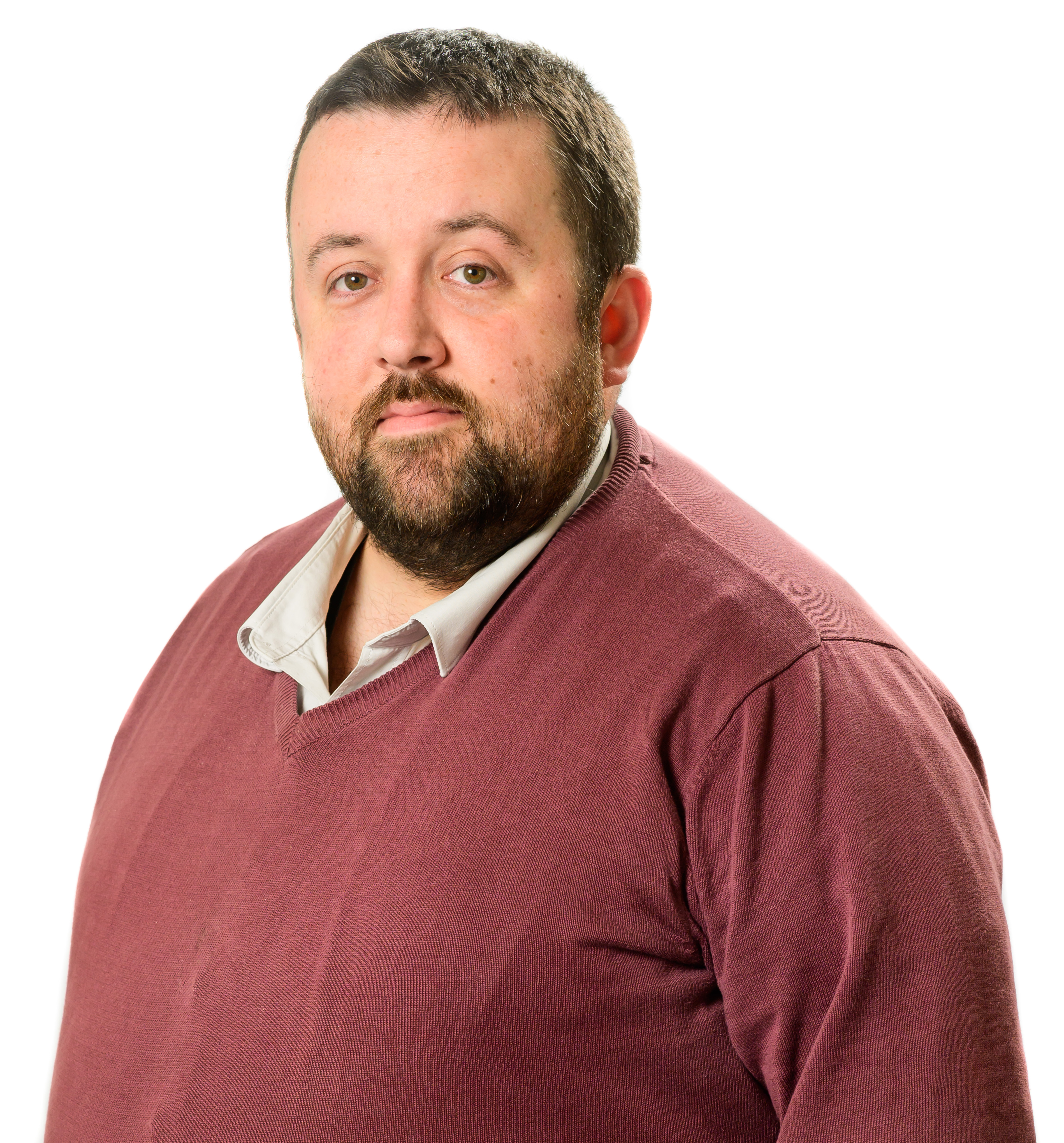 Those who threw a petrol bomb at a house in Dungannon containing a young child and baby were guilty of an “abhorrent” act, Alliance’s Matthew Beaumont has said.

The party’s Fermanagh and South Tyrone representative was speaking following the incident at the house in the Killymaddy Hill area. Police received a report of two people arriving at the property around 9.05pm yesterday (Sunday).

A pane of glass was broken by a bench used to ram the front of the house, before a petrol bomb was thrown into the house. A man and a woman were also in the property at the time, with all occupants escaping unharmed. Police have arrested a 34-year-old man and a 15-year-old male in connection with the incident.

“I condemn this abhorrent act, which could have easily resulted in the death of a family with young children,” said Mr Beaumont.

“While this luckily did not result in physical injuries this time, I can only imagine the terror this family went through during this incident. There is absolutely no justification whatsoever for this attack, which harks back to a time the vast majority of people want to leave behind.

“I urge anyone with information on this act to contact police with it immediately.”