People's Vote will give us the chance to protect young people, says Lyttle 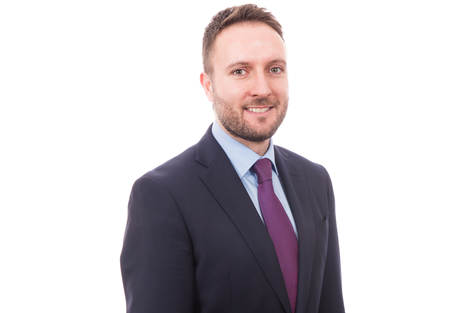 A People's Vote with an option to Remain is the best way to protect young people from the effects of Brexit, Alliance MLA Chris Lyttle has said.

East Belfast MLA Mr Lyttle was speaking after pupils from a number of local schools took part in a walkout to call for a People's Vote. Students from Lagan College, Wellington College, Methodist College and Our Lady and St Patrick's College joined the event.

It was co-ordinated by the Our Future Our Choice NI group, which is campaigning for a People's Vote, and is part of a series of events across the UK.

"Since the initial referendum, more than 1.4 million young people have joined the electoral register. As the majority for Leave was 1.26 million, those new voters could tip the balance in favour of Remain. While not all young people will support Remain, evidence suggest the majority does.

"A People's Vote with an option to Remain is the best way to ensure young people - as well as others - are protected from the damage Brexit is going to cause, while stopping the potential compromising of their future."