The people of Northern Ireland are in a dire situation due to the DUP’s dishonesty, Alliance MLA Eóin Tennyson has said. 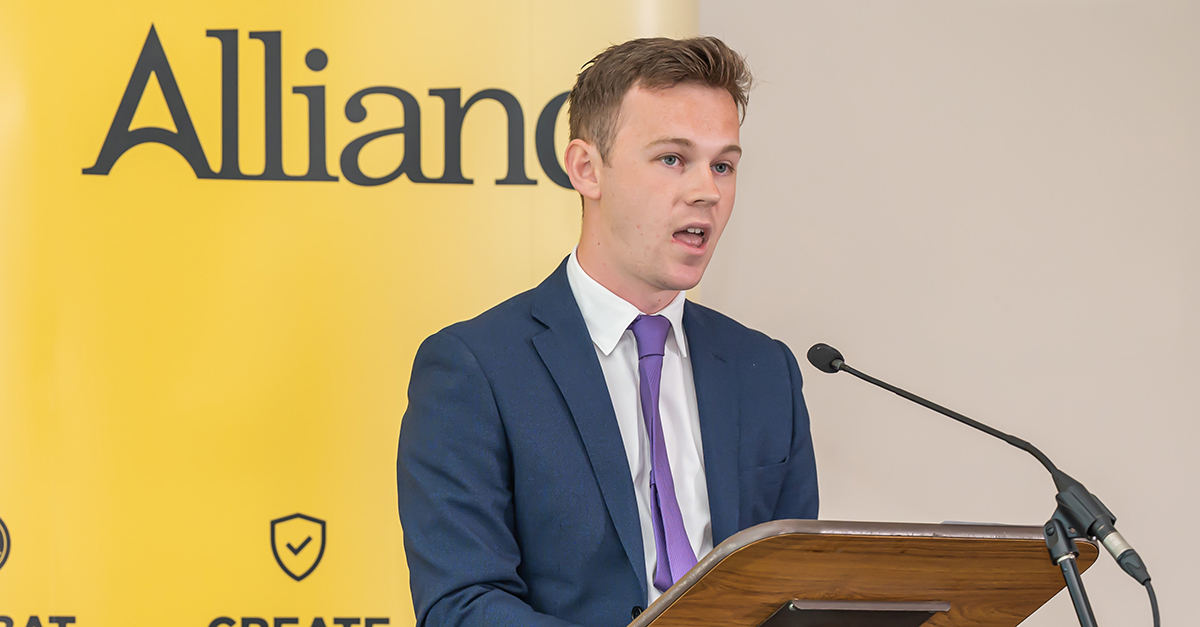 The Upper Bann MLA was speaking after the latest attempt to restore the Assembly, which failed following efforts to elect SDLP and UUP nominees for Speaker.

“The DUP gave several assurances energy support payments would come in November. We are now well into December and still we are waiting,” said Mr Tennyson.

“My constituents, like the constituents of every other MLA in the Assembly chamber, are now in a worse position because they have budgeted on the assumption they will receive that money pre-Christmas.

“They are now in a dire situation, thanks to DUP dishonesty, and it’s far from the first time that has happened. In the past few weeks alone, the party has been dishonest about the Protocol, about life-saving cardiac equipment and even about Christmas trees.

“The DUP needs to accept responsibility for their hand in placing us all in this position, return to the institutions and allow the rest of us to get on with doing the full jobs we were elected to do.”