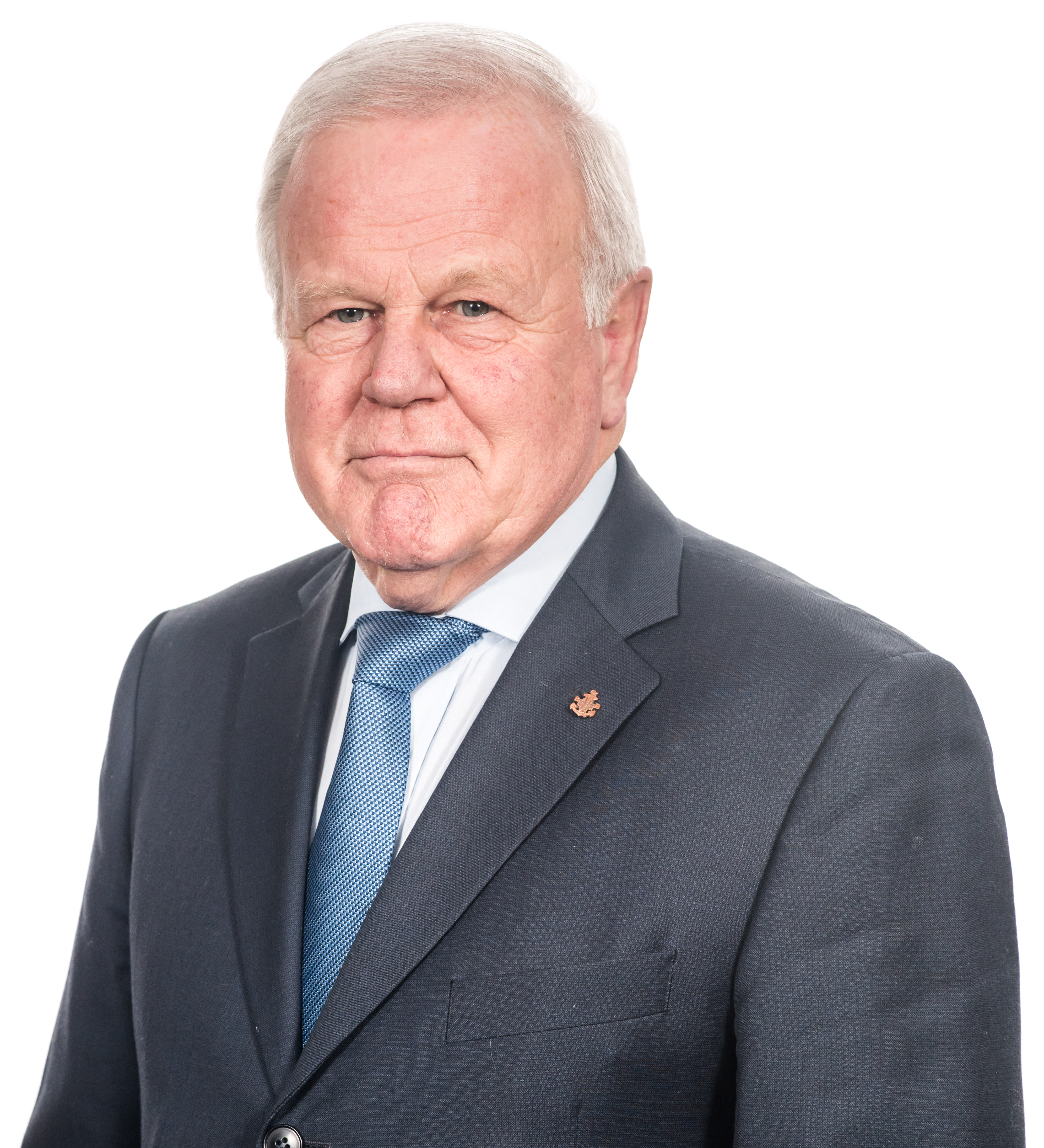 Alliance Communities spokesperson Trevor Lunn MLA has said the operation of the law around houses of multiple occupation (HMO) is just the latest issue which requires scrutiny of a functioning Assembly.

The Lagan Valley MLA stated: “The HMO Act was one of the last pieces of legislation passed in the Assembly, but it would now be standard practice for us to be reviewing its operation.

“Although it has certainly delivered advances on the issue as applications for HMOs are now properly reviewed by Councils and notified to the public, some of the details require further discussion. For example, Councils are not allowed to consider over-provision in contemplating a renewal application for an HMO licence.

“This is yet another example of an issue which has an impact on people’s daily lives which is not being properly addressed because of the failure of the DUP and Sinn Féin to recognise with the biggest mandates come the biggest responsibilities.

“We should be scrutinising legislation – both that recently passed to review how it is functioning and that proposed to assess its desirability – across a range of areas of practical relevance to everyone.”