Only means to restore institutions sustainably is through reform, says Long, as she writes to governments

The only means to restore the Executive and Assembly on a sustainable footing is to reform the institutions, Alliance Leader Naomi Long MLA has said. 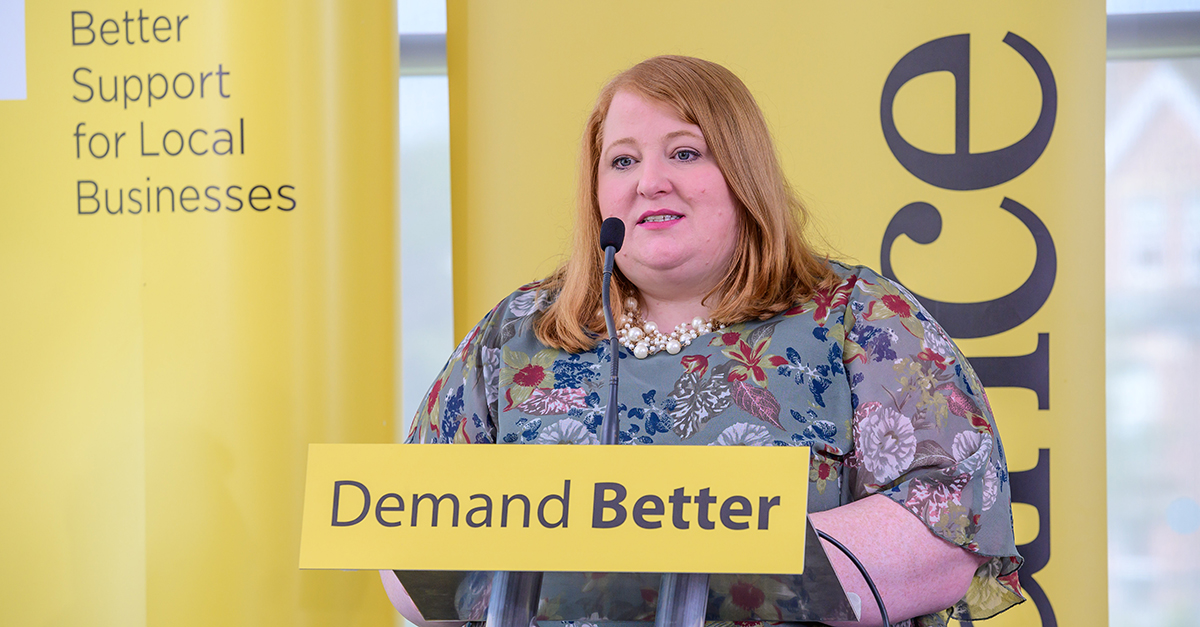 The East Belfast MLA was speaking after writing to Prime Minister Liz Truss and Taoiseach Micheál Martin urging them to advance the reform agenda ahead of the deadline to restore the Executive later this month.

The current ‘caretaker’ Ministerial terms run out on October 28, with the Secretary of State obliged to call an election to take place within 12 weeks if no Executive has been formed by then.

“As a party, Alliance is not afraid of an election and we stand ready to fight it. But it’s difficult to see how it would deliver a markedly different outcome to May’s poll, all the while costing the public purse millions at a time of immense financial pressure,” said Mrs Long.

“It would therefore be an expensive and ultimately futile exercise, when the cost of living and cost of doing business crises face everyone in society.

“The only way to secure long-term stability of the Executive and Assembly, while avoiding the constant cycle of ransom politics, is reform. I have previously written to the Prime Minister and Taoiseach regarding this and I have now again urged them to advance the reform agenda at pace.”