Obligation on everyone to make city safer and fairer for women and girls, says Mulholland 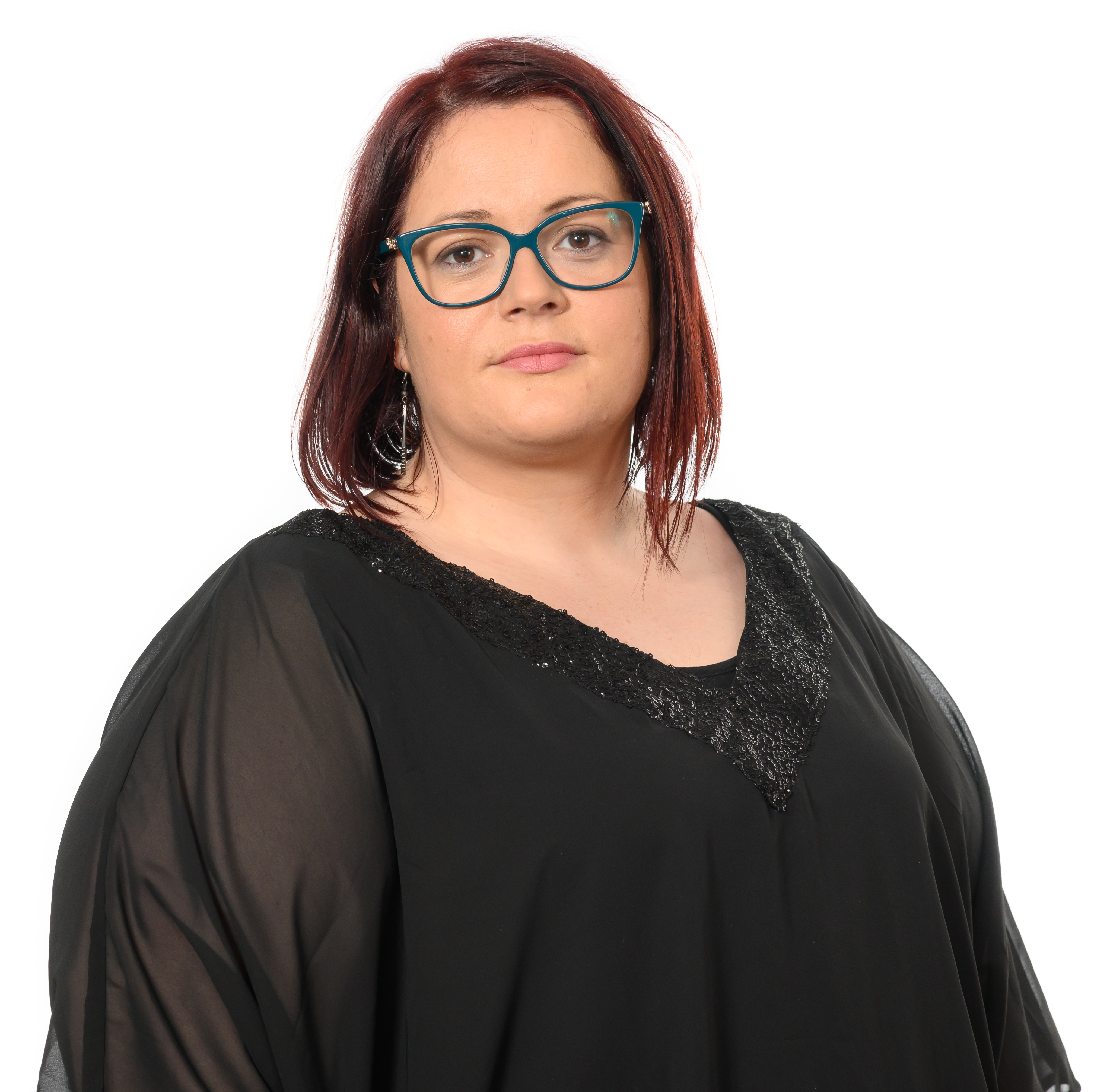 There is an obligation on everyone to do all they can to make Belfast a safer and fairer place for women and girls, Alliance Councillor Sian Mulholland has said.

“In the last month, we have seen another two women lose their lives at the hands of someone they knew. That brings the number of women who have been murdered in Northern Ireland since March 2020 to eight. The women I have spoken to are not shocked, they are disgusted, they are weary and they are angry,” she said.

“I welcome the recent announcement from the Executive of the development of a strategy designed to stop violence against women and girls, following a proposal brought by the Justice Minister. I have requested the Council write to the Executive to impress the need for there to be an open, transparent discussion and consultation about what needs to be in the strategy. It is imperative they listen to the voices of women and girls to provide direction, and meet their needs within such a strategy.

“There are a multitude of initiatives and actions we can take to tackle misogyny and gender-based violence – from early interventions, education programmes and specific policies to tackle inappropriate behaviour. I hope this motion is a catalyst for more of those initiatives being put in place.”