O’Neill: Department must consult on what a pedestrianised Belfast would look like 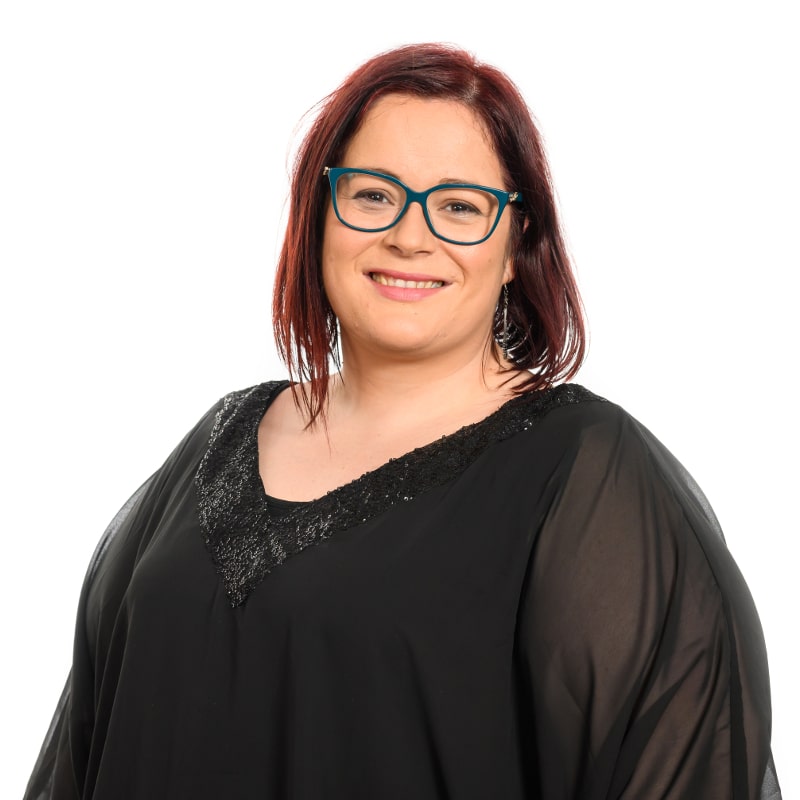 Alliance Councillor Sian O'Neill has called for a full consultation to be undertaken before the re-opening of the road network close to Primark gets the go ahead.

With Belfast City Centre being effectively pedestrianised through the cordon in the wake of the Primark fire, the East Belfast Councillor said it was essential the right decision for Belfast's future was taken, which is why she has called on the Department for Infrastructure to hold a full consultation on the issue.

She said: "The response from the public has been overwhelmingly in favour of the continuation of the pedestrianised area, especially when coupled with the effective animation of the area by Belfast City Centre and other partners. Informally, many have indicated an increased use of the city centre, a safer environment for pedestrians and better access.

"However, we are mindful that traders, and especially SMEs, in the area have endured significant pressures since the fire last year which led to the forced pedestrianisation of the city centre.

"For this reason, we are calling on the Department to conduct a thorough evaluation and consultation with stakeholders including the businesses affected and the general public as to the impact permanent pedestrianisation would have and going forward the Alliance team will be meeting with all external organisations with a role to play."