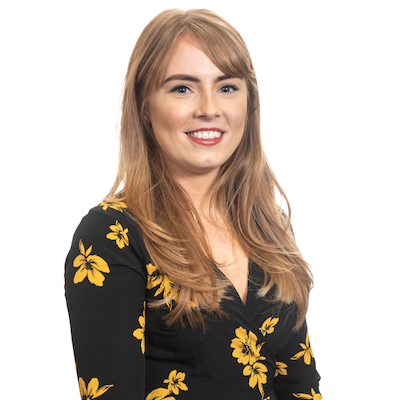 Alliance Ballymena Councillor Patricia O’Lynn has questioned the apparent urgency of some representatives on Mid and East Antrim Borough Council to change how some special events are funded.

In November, Councillors approved funding for an Ulster-Scots event, yet on Monday night’s Council meeting, the TUV, backed by the DUP, sought to make a change when an Irish Language event was on the agenda.

Describing the move as “hypocritical”, Councillor Patricia O’Lynn – Alliance’s North Antrim Westminster candidate – said the action was a disappointing attack on what had the potential to be “a positive event for everyone in the community”.

She said: “The TUV, backed by the DUP, have shown yet again its reluctance to move forward in creating a welcoming and opening borough for everyone, and in doing so are at odds with the on-going work to make the area an attractive prospect to outside business interests.

“It’s sad in 2020 there are still some who can’t allow us to move forward, who would prefer to cling to the divisive politics of the past, rather than give our borough every opportunity to thrive.

“With political uncertainty on-going at Westminster, we should be taking every opportunity to create positive headlines for our borough, not making decisions aimed at alienating parts of our community.”