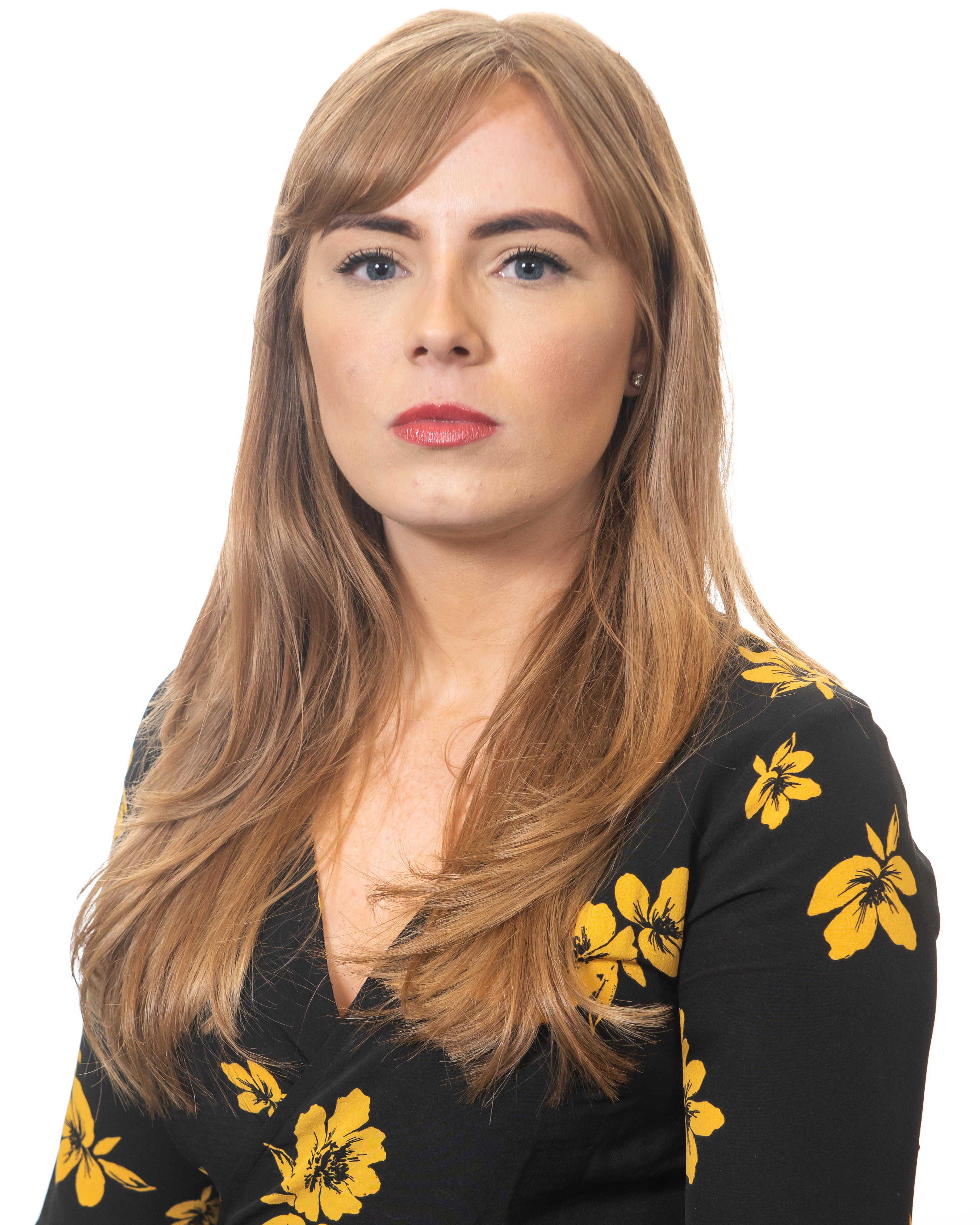 Councillor O’Lynn, who was speaking after a special Council meeting brought by Alliance to seek answers for ratepayers due to the recent findings of the Electoral Commission, said DUP Councillors also had questions to answer, after voting against an Audit Office investigation and against reinstating a cap on the Council’s expenditure for corporate events.

“This meeting, brought by Alliance and backed by every other party on the Council except the DUP, was an attempt to gain clarity and transparency for ratepayers across the borough,” said Councillor O’Lynn.

“It only happened after repeated attempts by the Council to block it – from delaying tactics to changing the timing of the meeting, and from attempts to misdirect reasons for the meeting to threats from the DUP mayor to not hold it at all, despite the Council’s standing orders having been met.

“We are extremely disappointed that rather than answer legitimate and key questions, the Council and DUP closed ranks, not allowing a full and open debate on behalf of the public, who rightly want to know the Council’s role in a political fundraiser.

“The message coming out of today’s meeting – and indeed this entire episode – is the DUP and Mid and East Antrim Council do not think openness and transparency is an important enough issue to debate.”