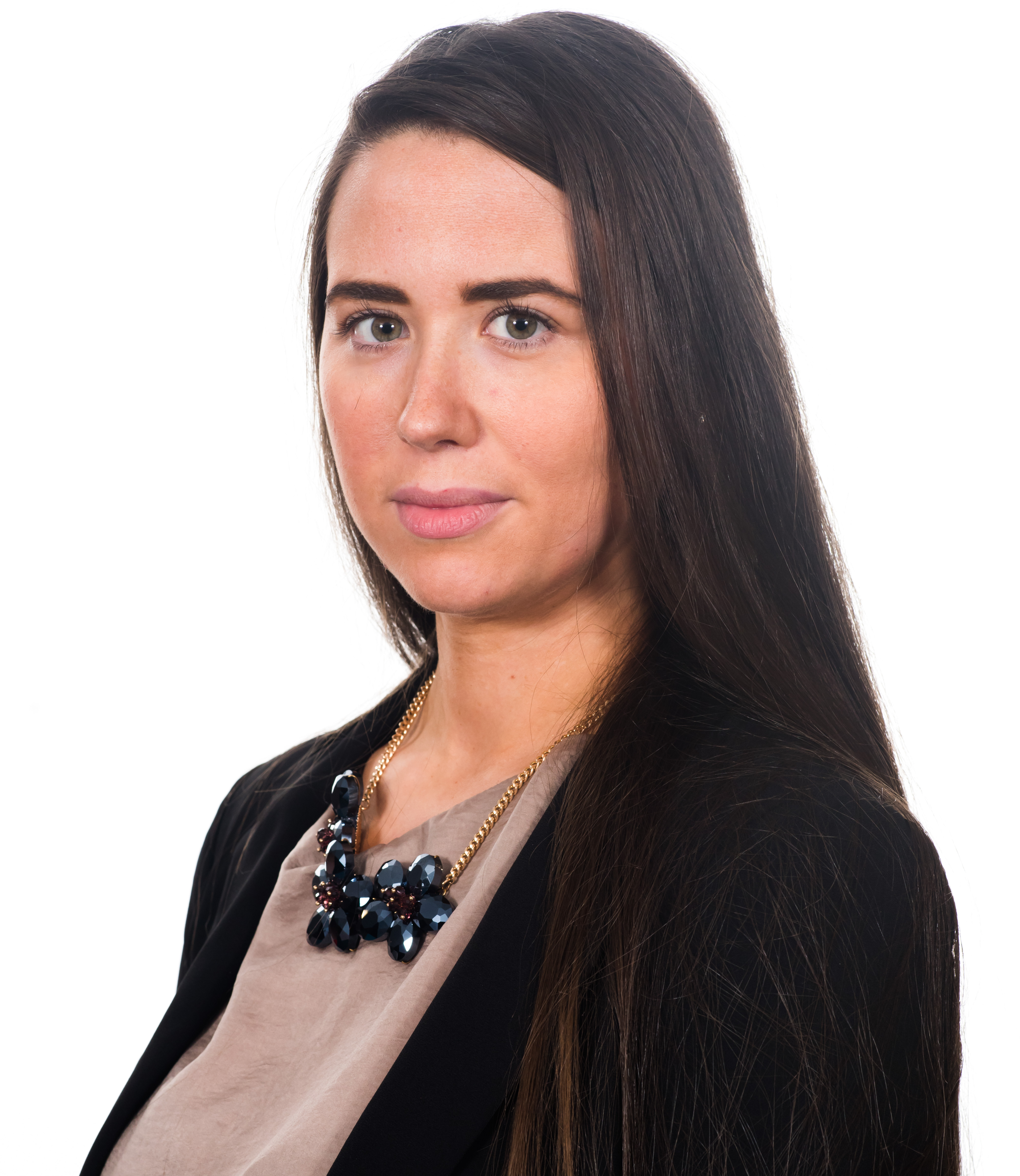 The Kickstart Scheme was announced by the Chancellor on July 8, allowing young people a chance at gaining work and experience, while young people locally continue to miss out.

She added: “It is now September and young people in Northern Ireland are still waiting for an equivalent scheme. This is completely unacceptable.

“I have written to the Communities Minister on this issue and the response I have received is both disappointing and frustrating- a scheme should have been deliverable in the same timescales as GB, instead today as the Kickstart Scheme is launched in GB, thousands of young people risk being left behind as a wave of youth employment is looming.

“The Minister should have already acted by now- we must not consign a generation of young people to joblessness and underemployment.”