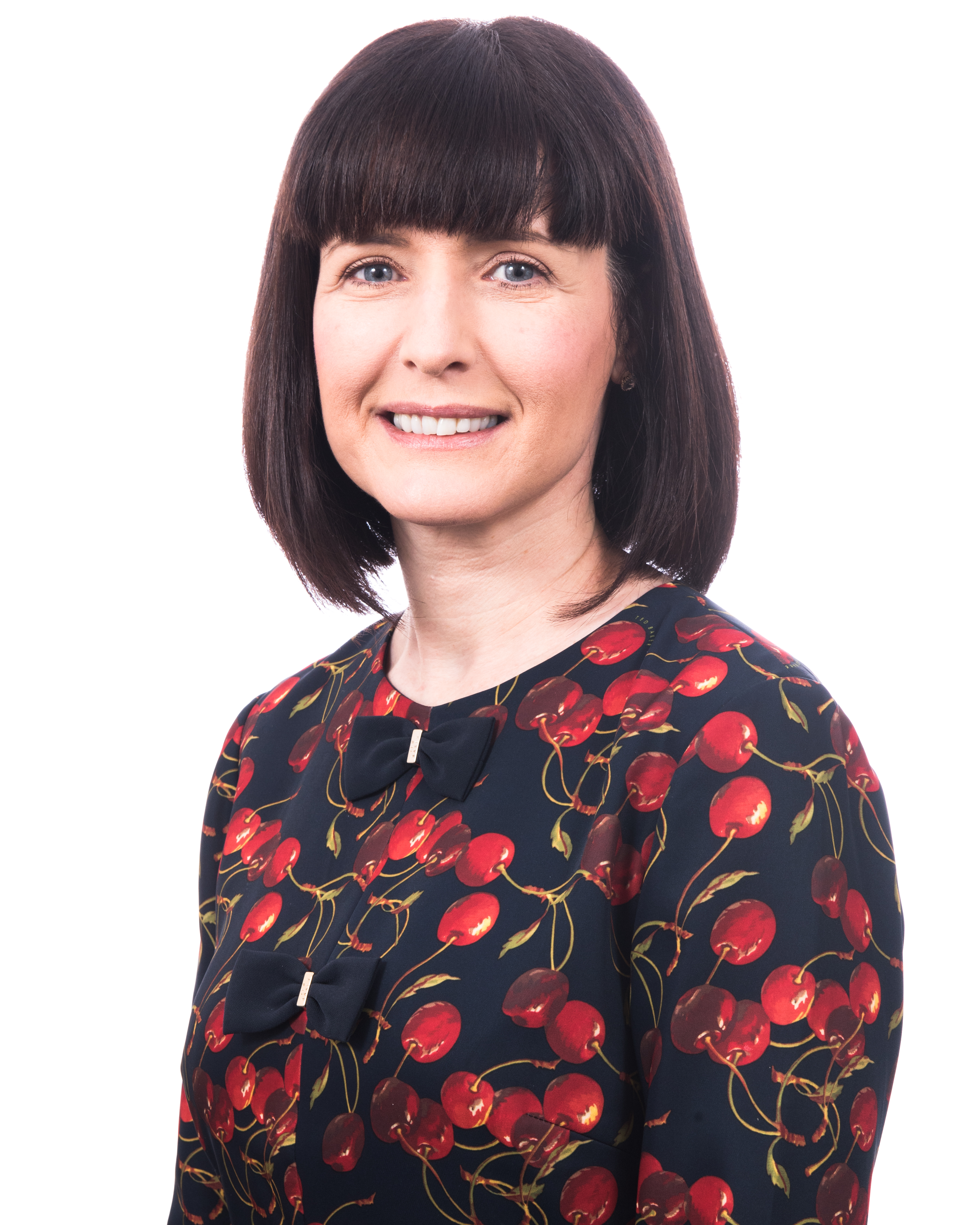 Scotland is set to become the first country in the UK to make smacking children a criminal offence, with a vote in November expected to pass a Bill outlawing the current defence of ‘reasonable chastisement’.

“The Association of Educational Psychologists provided just the latest evidence last year that assault laws should be the same for children as for adults, because of the negative consequences to children’s mental health from continuing to allow ‘chastisement’ against them.

“On issues such as this, and with mental well-being of young people one of the very highest priorities we now have, it is essential to follow the evidence. With the Republic of Ireland already having made this move, Scotland confirming it intends to do so and Wales likely to follow suit shortly, yet again it is vital we are not left behind in Northern Ireland.”