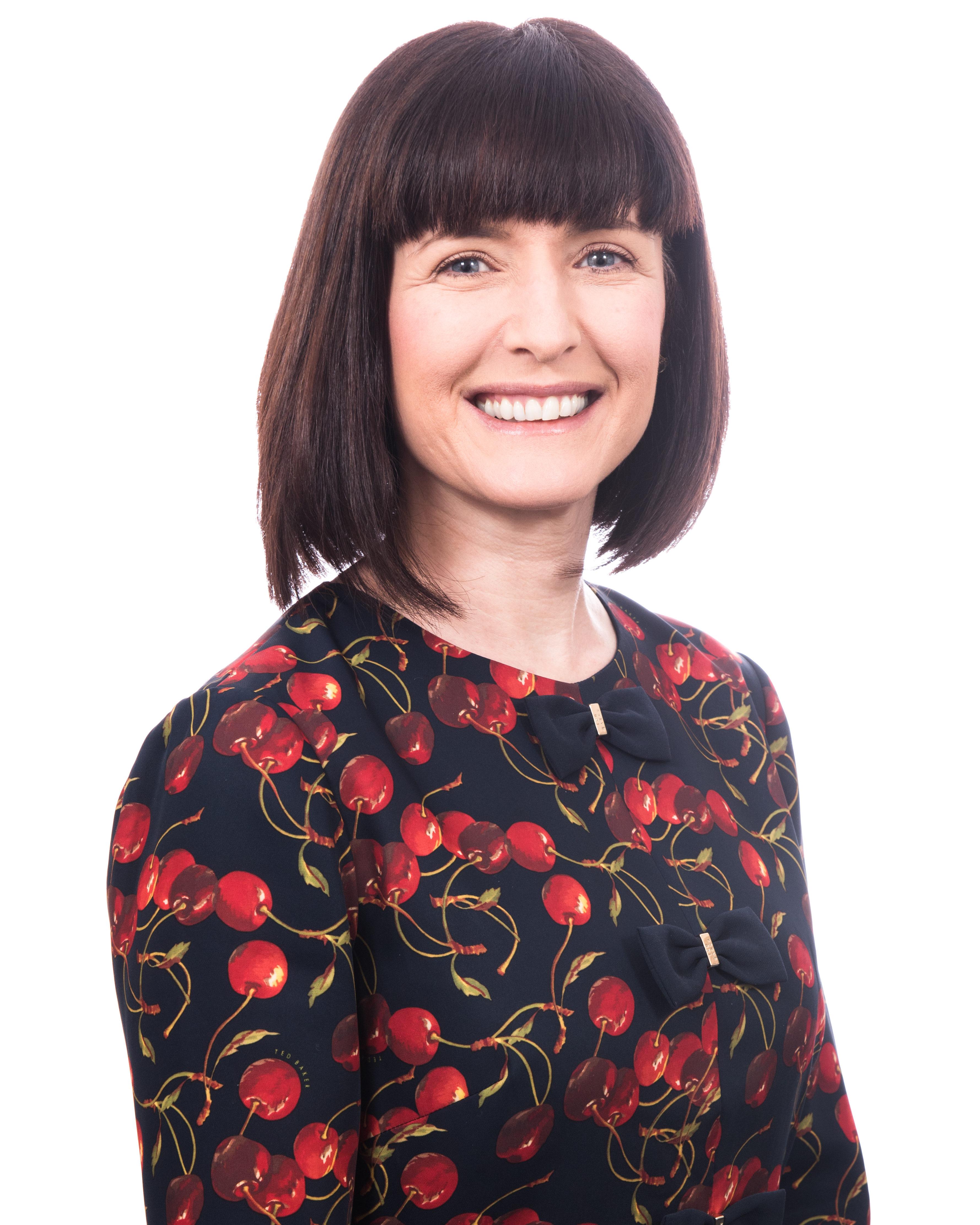 Alliance Health spokesperson Paula Bradshaw MLA has said health workers in Northern Ireland must not miss out on the 2.5 per cent pay rise due to happen in the rest of the UK.

The UK Government is due to announce the rise for public sector workers, including dentists and consultants, in England and Wales, with a recommendation for similar in Northern Ireland and Scotland. South Belfast MLA Ms Bradshaw said it was vital it was followed through on.

“As this rise is to come from within existing budgets, it means there is no extra money available to deliver this in Northern Ireland,” she said.

“However, a failure to match the recommendation here – with the result many health workers are left languishing still further behind those in the rest of the UK – would be a false economy given the availability of positions in the NHS elsewhere in the UK and in the independent sector in Northern Ireland.

“Continuing to leave pay for health service workers in Northern Ireland lagging behind the rest of the UK at a time when pay in other sectors is catching up and inflation in key areas, such as fuel and groceries, remains well above 3 per cent, is fundamentally unfair and does not work. This issue must be addressed urgently.”