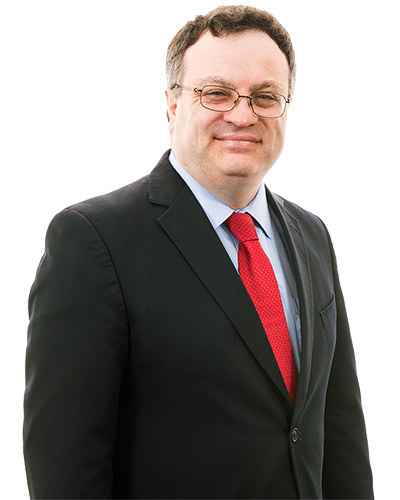 The exclusion of trans people from any ban on so-called conversion therapy is based on nothing more than nonsense, transphobic ideology and mistruths, Alliance MP Stephen Farry has said.

Speaking ahead of today’s debate on the issue in Westminster, the North Down MP urged the Government to “stick to its own evidence, uphold the UK’s credibility on LGBT+ issues, stand up to the ideologues within its ranks, and extend any ban to Northern Ireland in the absence of an Executive.”

The debate is in response to a petition ‘to ensure trans people are fully protected under any conversion therapy ban’, which currently has over 145,000 signatories. The Government announced last month it would be excluding so-called conversion therapy on gender identity from its forthcoming ban due to a ‘complexity of issues’.

“The ban on so-called conversion therapy is about one thing and one thing only – protecting vulnerable people from abuse,” said Dr Farry.

“Conversion therapy is unethical medical or spiritual quackery. The Government’s own research highlights trans people are disproportionately impacted by its practices. There is no justification for excluding them from this ban. Trans people are at the very heart of this issue and are fundamentally why this ban is needed in the first place.

“The only excuse the Government can come up with are ‘complexities’ that thus far they can’t explain. It’s clear the exclusion of trans people from a ban is based on nothing more than nonsense, transphobic ideology and mistruths.

“While this ban will only apply to England and Wales, so-called conversion therapy is a particular issue for LGBT+ people in Northern Ireland, as some of the biggest providers of this abhorrent abuse are based in NI. Because of the DUP’s deadlock, we have no way to bring forward this critical legislation locally, increasing the crisis in trans healthcare here.”