Nicholl: We must do more to support local writers 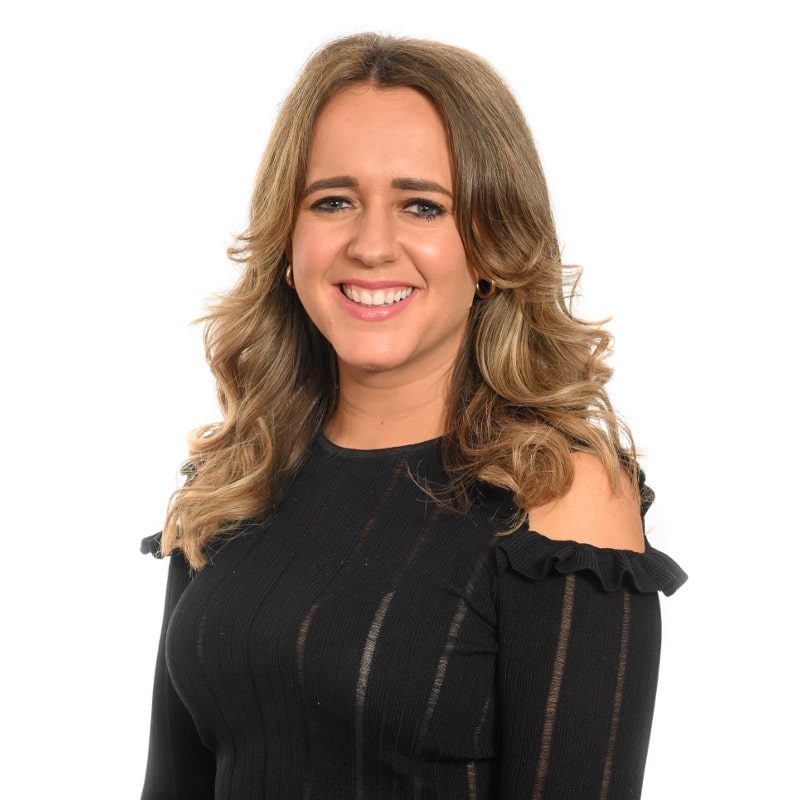 Alliance Councillor Kate Nicholl has said more must be done to support local writers, after yet another Belfast-based author claimed a sought after accolade.

Following the announcement Jan Carson had won the EU Prize for Literature Ireland, Kate said it was important the Council did all it could to inspire other talented writers to follow their dreams.

She said: “Not only was Jan’s announcement an amazing achievement in its own right, but it follows the announcement that Kelly McCaughrain had won the CBI Book of the Year,  Eilís Dillon and Children’s Choice awards for her coming of age novel Flying Tips for Flightless Birds, signalling we have much to celebrate locally.

"It’s essential the Council steps up and puts plans in place to enhance and inspire provision, allowing future writers to secure similar success.  That’s why I’ve written to the Chair of The City Growth and Regeneration Committee, which is responsible for supporting the development of culture, heritage and the arts, to request a report be brought to Council to identify how we can support our City's writers.

“Belfast has a proud history of literary success and I want to congratulate Kelly and Jan on their outstanding achievements, our city is very proud of them.  Alongside Anna Burn’s success with her Man Booker Prize winning Milkman, these fantastic writers might just be the inspiration some need to start writing today.”