Speaking on Martin Luther King Day (Monday 16 January), Alliance Spokesperson for Migration, Kate Nicholl MLA, has said his fight against racial inequality is still just as relevant today as it was during the United States civil rights movement. 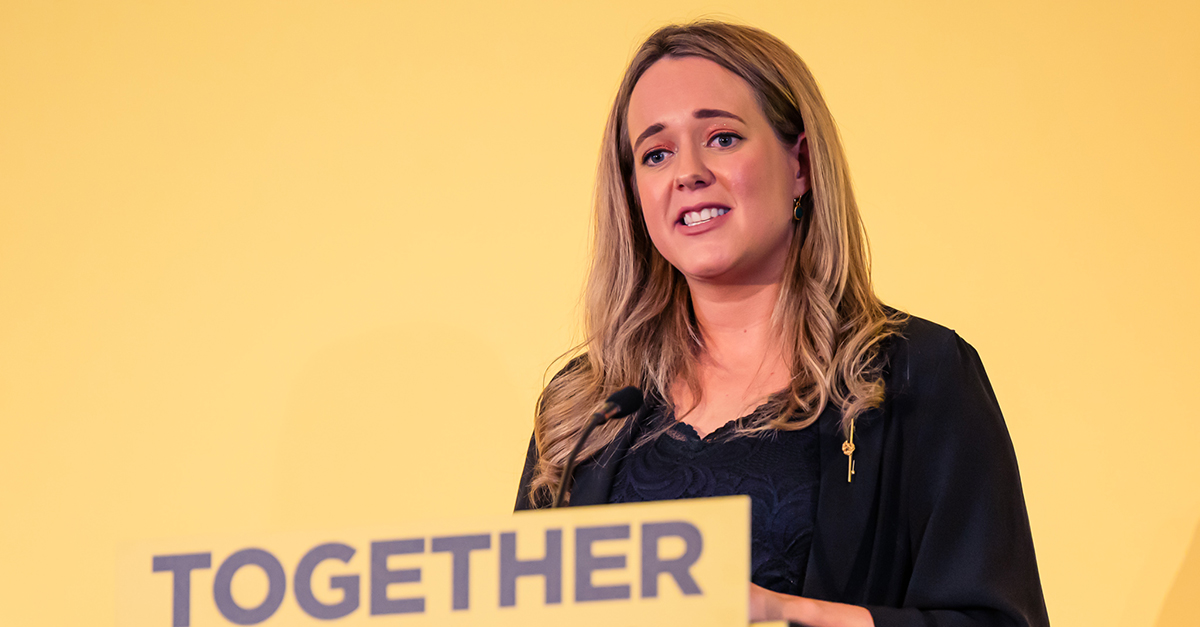 “Earlier this month, Keenan Anderson, cousin of Black Lives Matter co-founder Patrisse Cullors was killed by Los Angeles police after he got in a traffic accident and officers who showed up repeatedly Tased and restrained him in the middle of the street, according to body-camera footage and his family’s account.

“Last year was the deadliest year for police violence since experts started tracking killings nationwide in 2013, according to recent analysis. The Los Angeles Police Department has also fatally shot two people so far this year, and in 2020 killed Daniel Hernandez after he too was in a car accident.

"Keenan Anderson’s killing is a reminder that over and over again, the burden and responsibility for violence gets placed at feet of Black men, but the grim reality is that violence that Black communities are experiencing vigilante and white supremacist violence, and violence at the hands of police officers who are meant to protect them.

“Members of racial minorities are suffering from the deep-rooted prejudices in our societies, and it is up to us as elected representatives to disseminate hatred and misinformation and promote social justice.”

As Dr. King reminded the world in his historic speech in front of the United Nations in 1967 – “There can be no justice without peace, and there can be no peace without justice.”

“This realisation remains as relevant as ever.”