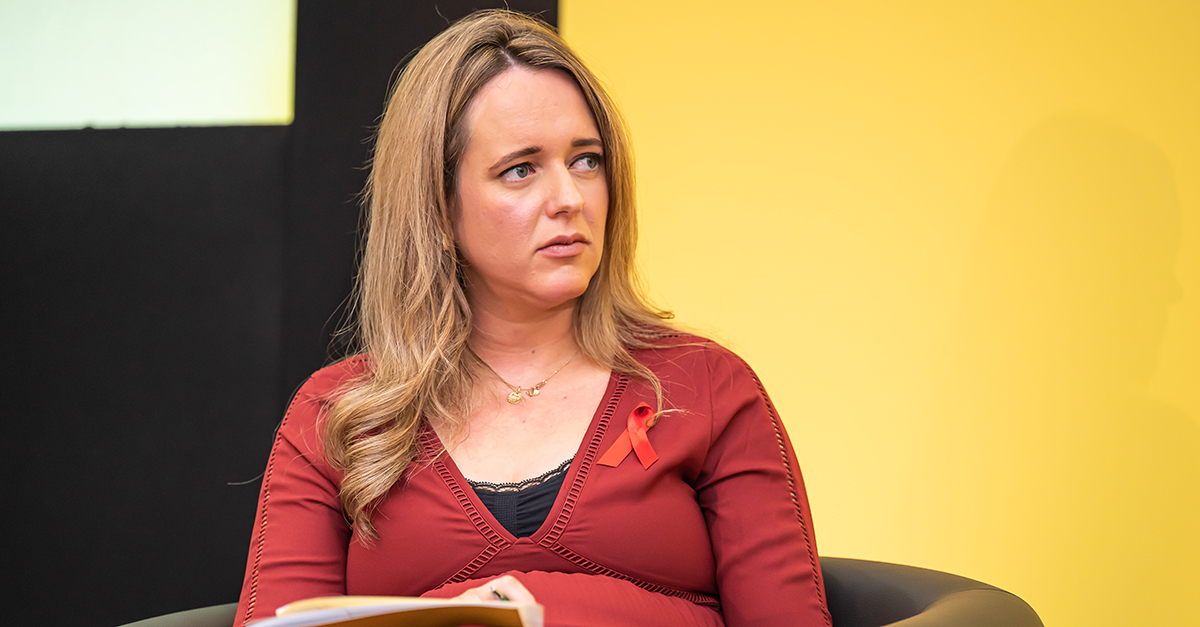 Speaking on the occasion, the South Belfast MLA said thousands of men, women and children fall into the hands of traffickers every year, both in their own countries and abroad.

“Thanks to the alleged actions of some elsewhere in Europe, there is currently a media spotlight on the issue and the repercussions of associated behaviour such as toxic masculinity. However, in many places trafficking in persons remains a hidden crime, with perpetrators operating in the dark corners of the internet and the underbelly of the global economy to entrap victims for sexual exploitation, forced labour, domestic servitude and other forms of exploitation.”

“Trafficking in persons and other forms of modern slavery, are a violation of basic human rights and have no place in modern society.

“I applaud my Alliance colleague and former Justice Minister Naomi Long and her Departmental officials for the considerable research and work that has already taken place on tackling human trafficking, for the important work of contracted providers for their support services and for the progress made towards eliminating slavery from the modern day.

“I would also like to commend the important work of other organisations raising awareness of human trafficking and campaigning against modern day slavery.”