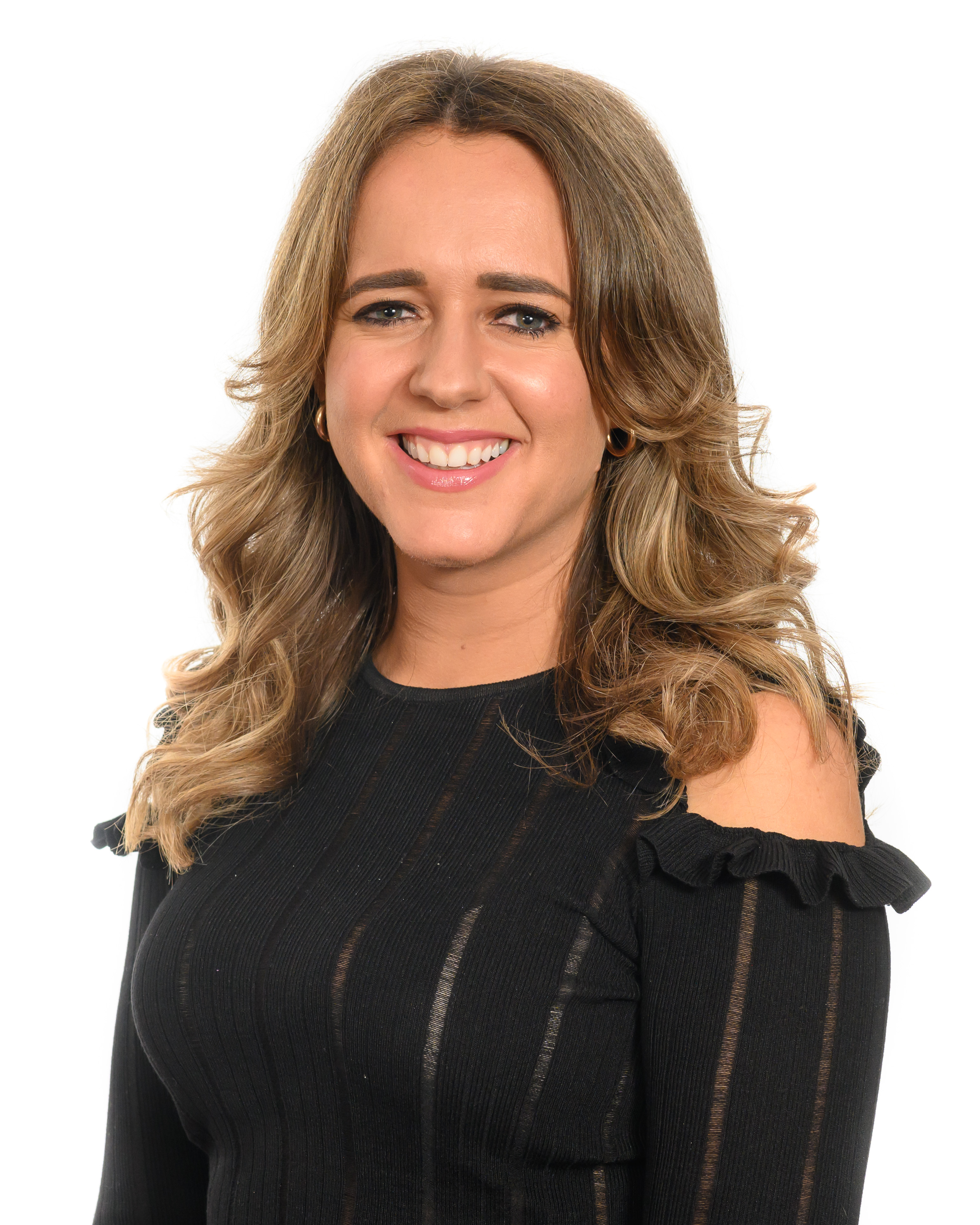 Alliance Councillor Kate Nicholl has hit out at Belfast City Council’s attempts to hold a virtual meeting, calling it a “farce and a complete let down” as the local government authority still won’t hold all Committee meetings until August.

Speaking after a special meeting was held to decide when Committee meetings would resume, Kate said she was extremely disappointed to see the UUP and PUP join with the DUP and Sinn Féin to block virtual meetings taking place before August.

“The Local Government act was changed almost two months ago to allow all Council and Committee meetings to move online quickly. This should never have been up for discussion, instead we find ourselves in a situation where four parties are content to usher in an era of closed door decision making at City Hall. It is not acceptable.

“I am frustrated, angry and disappointed in democracy that we are now in a situation of at least two more months of limited scrutiny, where decisions are taken without the input of elected members – who even in some instances are finding out about key decisions on social media.

“As a ratepayer I’m angry that full openness and transparency has been removed, as an elected member I’m frustrated I’ve been blocked by others from representing those who elected me and finally I’m disappointed in all those who have stood in the way of democracy.

“For some reason the DUP, UUP, PUP and Sinn Féin don’t want a full schedule of meetings, help us change their mind – lobby your local rep and demand they support full openness and transparency at City Hall.”