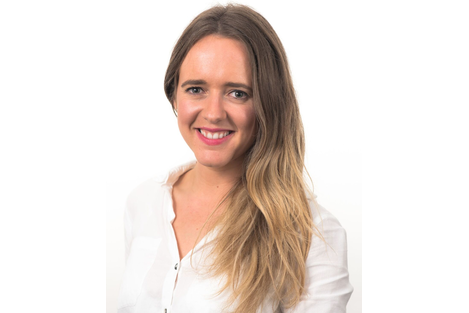 Alliance Councillor Kate Nicholl has congratulated Anna Burns on being named as this year's recipient of the Man Booker Prize.

Kate said: "Northern Ireland has produced world-famous poets, playwrights and novelists, and with this award, Anna Burns has taken her rightful place among that esteemed group.

"Over the past few years there has been a concerted grassroots effort to raise the profile of the women's writing scene in Northern Ireland and I'm confident Anna's success will not only add to this, but might just be the inspiration someone needs to start writing today, or to make the decision to pursue other artistic skills.

"I want to congratulate Anna on her outstanding achievement, I'm delighted she has achieved this recognition and her home city is very proud of her."