NI sports clubs missing out on millions in funding due to lack of Executive, says Honeyford

Sports clubs and athletes in Northern Ireland are missing out on millions of pounds of funding due to the lack of an Executive, Alliance Sport and Community Development spokesperson David Honeyford MLA has said. 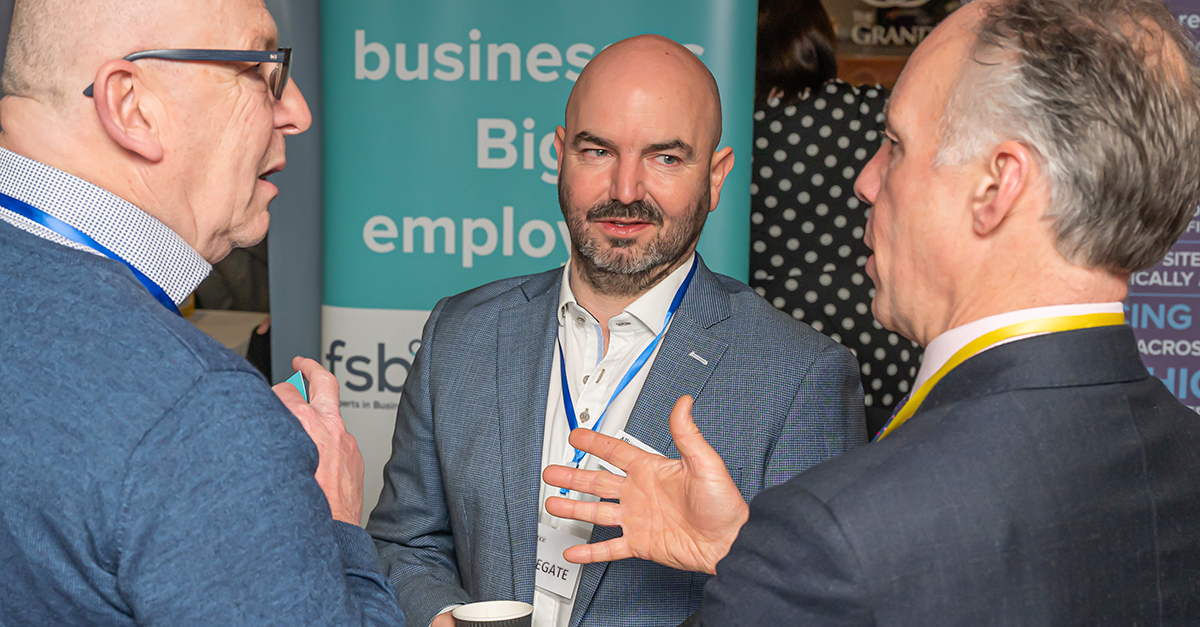 The Lagan Valley MLA was speaking after hearing from representatives of the Northern Ireland Commonwealth Games team at the Assembly’s All-Party Group on Sport. It was stated that due to the UK Government's contribution of £594 million to the recent Games in Birmingham, NI would have received around £15-20 million through Barnett Consequentials.

However, that money will no longer be received due to the lack of an Executive, a move which Mr Honeyford said was disadvantaging local athletes.

“The recent Commonwealth Games were an incredible success for Northern Ireland, with the team winning 18 medals,” he said.

“Naturally, the thought then moves to building upon that and helping local sports clubs and athletes benefit from that success. However, the Barnett Consequentials, estimated to be between £15-20 million, will remain unallocated and unspent due to the lack of an Executive and may end up having to be returned.

“People here are missing out due to the DUP’s deadlock. Sports clubs across Northern Ireland are in an increasingly difficult financial position, due to the cost of living crisis. It's leading to a reduction in hours and lower participation, which is having a knock-on effect on our health.

“The Scottish Government has helped its clubs thanks to this money but NI is missing out. This is an absolute disgrace and the DUP need to get back to work, now.”