Newry and Armagh needs to be heard in Westminster - Coade 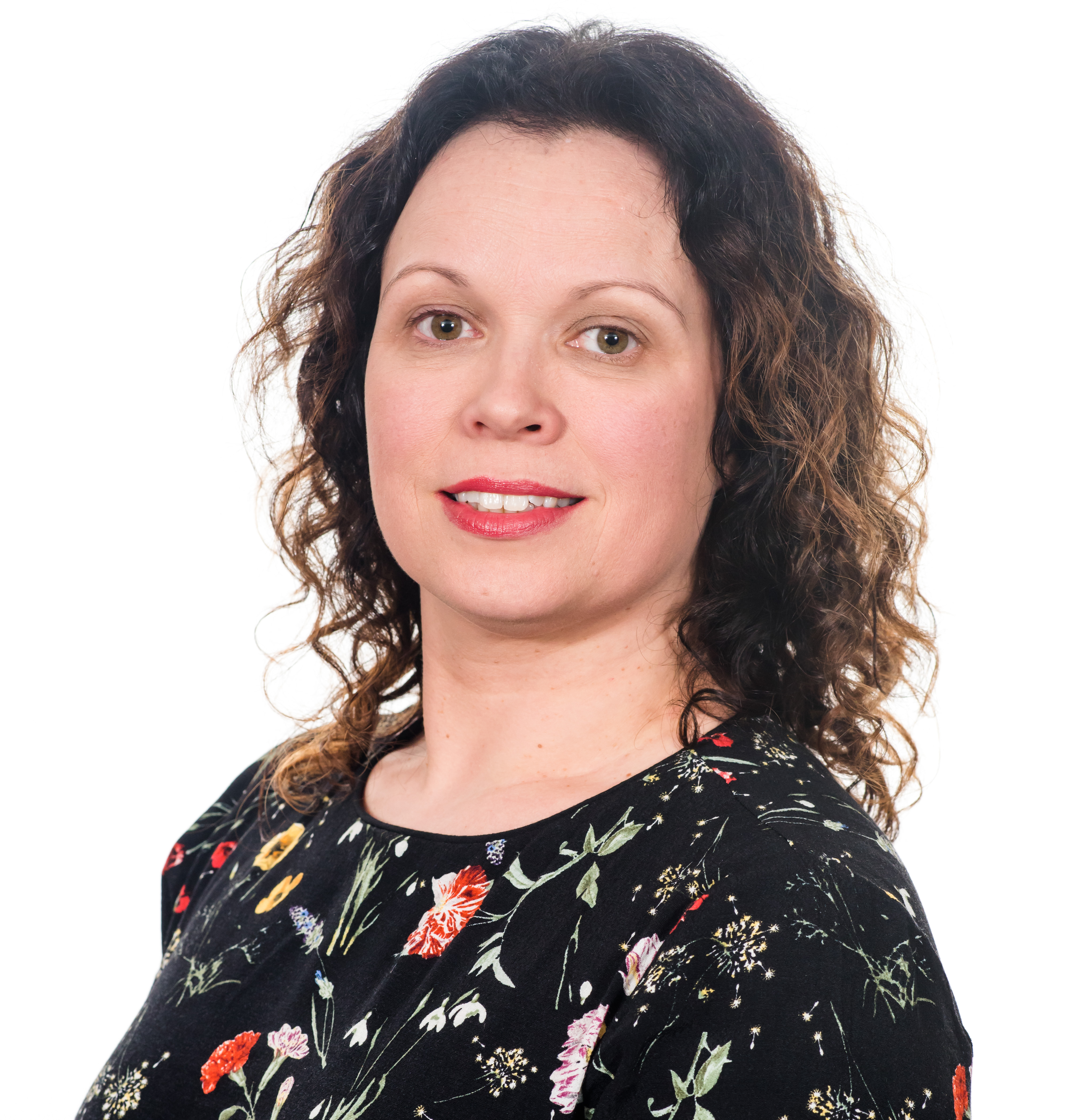 The Alliance Party has selected Jackie Coade as its candidate for Newry and Armagh in the 12 December general election.

Jackie Coade said: “I am delighted to have been selected as the Alliance Party Newry and Armagh candidate in the upcoming general election. I am a progressive, pro-Remain candidate who passionately believes our best interests are in staying in the EU. If elected, I will turn up and ensure your voice is heard in Westminster.

“It is clear the people of Northern Ireland have had enough of the current stalemate in politics. Brexit has caused great anguish in all sectors of business and farming, and with Newry and Armagh being border counties, local levels too.

“We have one party that has gone against the will of the people in Northern Ireland and another who does not take their seat. If you think we can do better than this, demand better and vote Alliance.

“There is no such thing as a good or sensible Brexit. The only way out of this mess is to return Remain supporting MPs who will have the power to let the people have their say on the latest deal. Voters are angry they cast their vote in the 2016 referendum on the basis of false NHS messages on the side of a bus and false promises to farmers and local businesses.

“Newry and Armagh is ready for change and by supporting me, will be voting for a candidate who can represent the entire community.