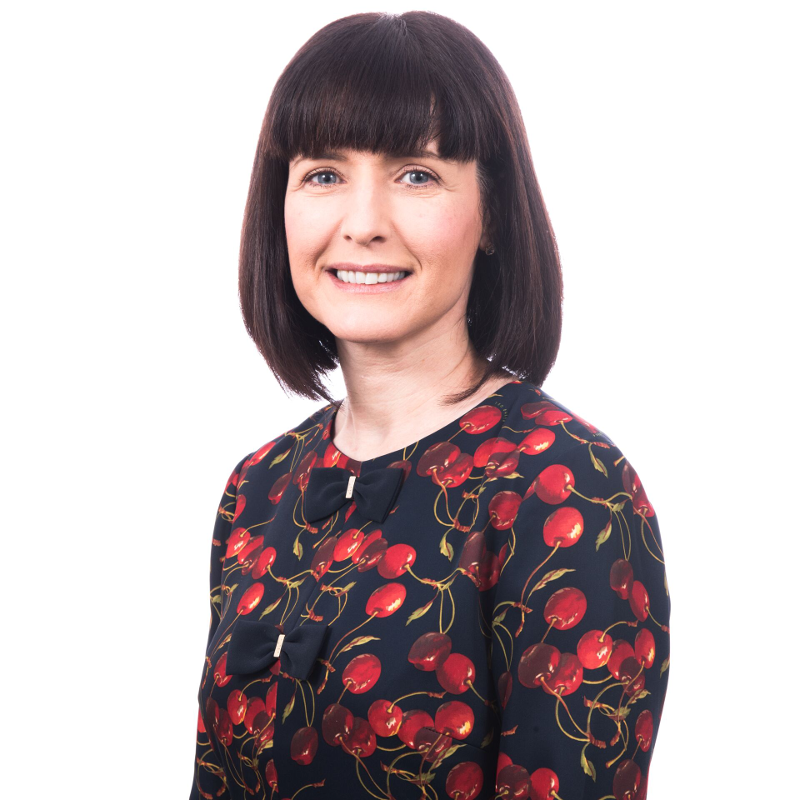 Alliance Health spokesperson Paula Bradshaw MLA has welcomed that new initiatives on suicide prevention are ongoing despite the lack of a Minister but added a quick and public evaluation will be necessary.

The South Belfast MLA was speaking after Chief Medical Officer Michael McBride said a new strategy had been finalised but to date had been unable to be published without Ministerial endorsement.

"There remains a legitimate concern decision-making cannot go on accountably with no Minister in place, but it is essential initiatives on suicide prevention continue anyway and it is welcome they are ongoing," she said.

"The issue is not so much the new strategy has not been published, but that we will be unable to see a prompt evaluation of whether the new initiatives are making a difference.

"As it is inconceivable any party would oppose ongoing work in this area, I would urge all relevant agencies to continue implementation of new initiatives to prevent suicide, but also to evaluate them swiftly to make sure they are being implemented as effectively as possible."