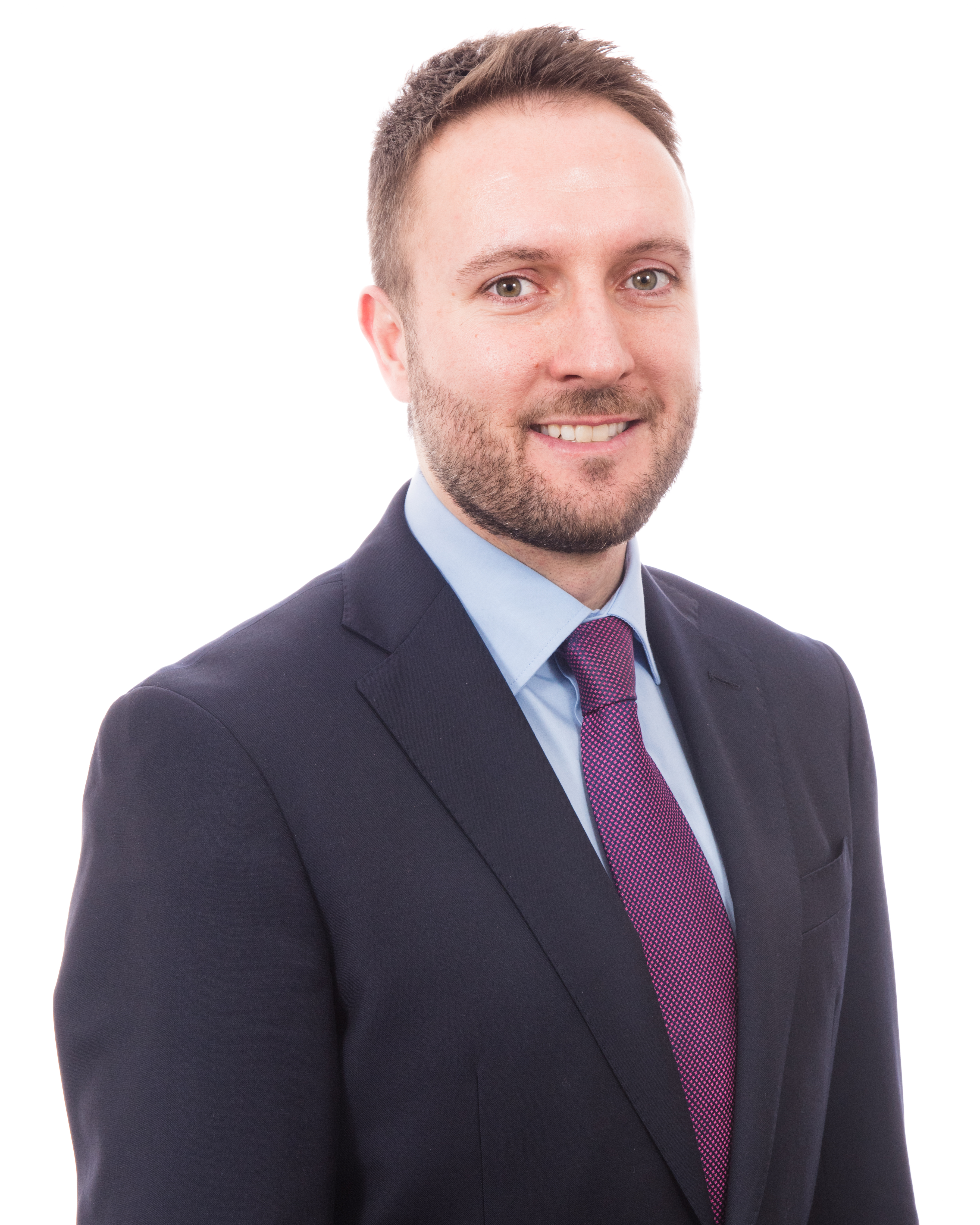 There needs to be an increase in mental health and suicide prevention services for young people in particular, Alliance’s Chris Lyttle MLA has said.

Mr Lyttle was speaking after raising the issue of mental health services with Health Minister Robin Swann in the Assembly. The Minister stated he would seek to pursue a focus on prevention and early intervention, with a promotion of emotional and mental wellbeing in schools.

“There is anger right across our community at the inadequate investment in mental health services for children and young people, and rightly so,” said Mr Lyttle.

“Indeed, the system has been found by the Children’s Commissioner to be ‘under significant pressure, finding it difficult to respond to the scale of need and the complexity of issues with which children and young people are presenting’.

“It is vital the Minister takes action urgently to improve the provision of and investment in mental health resilience and suicide prevention services available to young people here. I am pleased he outlined a mental health action plan will be published next month and a mental health strategy by December. I and my colleagues look forward to continuing to push the Department to prioritise this issue.”