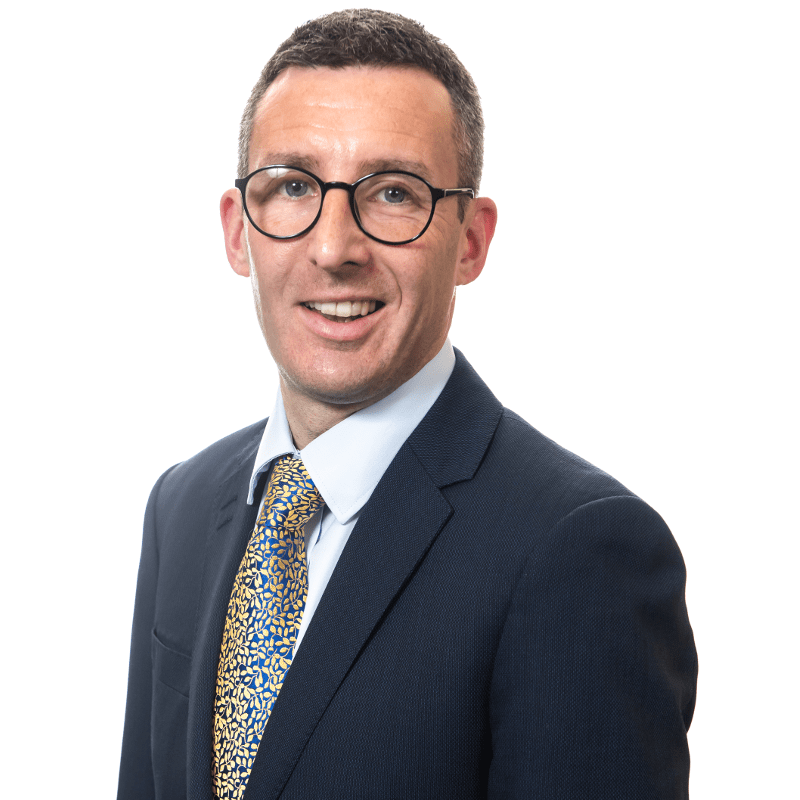 Holywood Alliance Councillor Andrew Muir has referred the on-going malodours in the vicinity of the Kinnegar area to the Northern Ireland Environment Agency, requesting assistance in eliminating the regular foul smells, for good.

Commenting on the issue, Councillor Muir said: "A number of years previously NI Water made a multi-million pound investment in Kinnegar Waste Water Treatment Plant after a long running campaign led by myself to stop pollution of Kinnegar Lagoons and associated malodours arising.

"I have visited the site with NI Water officials and from initial investigations the cause of previous malodours has been substantially addressed. During visit to the site we did however also inspect Tillysburn Stream and malodours were evident. Tillysburn Stream is a stretch of water running from Tillsburn Roundabout to back of IKEA, Holywood Exchange and B&Q.

"As a result of this visit of Tillysburn Stream I made contact with Belfast Harbour Commissioners, who we understand own the area in question. In conversation with an official from Belfast Harbour I was informed that annual clean-up of the stream had occurred in October 2018 before the anticipated storms in order to prevent flooding, clearing out debris to ensure culvert which links the stream with Belfast Lough was cleared. This has apparently occurred since 2010 with shell and sediment removed as part of the works ensuring the water was free flowing.

"With these works occurring from 2010 the root cause of the problem has still not been established hence I have now referred the issue to the NI Environment Agency seeking assistance in addressing this issue. Local people have suffered from the problem for far too long and I will not rest until it's resolved."