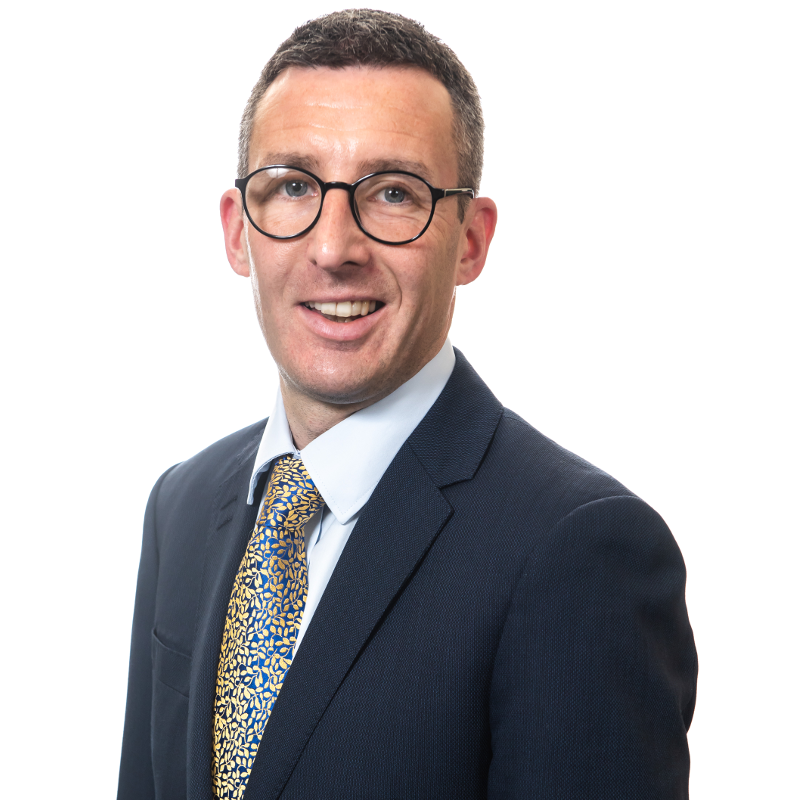 Alliance Councillor Andrew Muir has said he's "disappointed" Ards and North Down Councillors failed to back plans that would have seen all Councillor expense claim forms published on the website.

Councillor Muir said it was essential we take all opportunity to be as open and transparent as possible.

He added: "What started out as a deferral, sadly last night was shown to be only a stalling tactic, as the majority of members lined up to vote against the Publication of approved Councillor Expense Claims.

"We have everything to gain and nothing to lose from increased Openness and Transparency and as a Council we should be leading the way on these issues, not running away from open and accountable politics.

"This proposal would have given the public an idea how the significant but legitimate expenses bill has been incurred by members, but has sadly been blocked. Members of the public can however request the information if they take the time to make a Freedom of Information request, making arguments against regular publication even more incoherent."