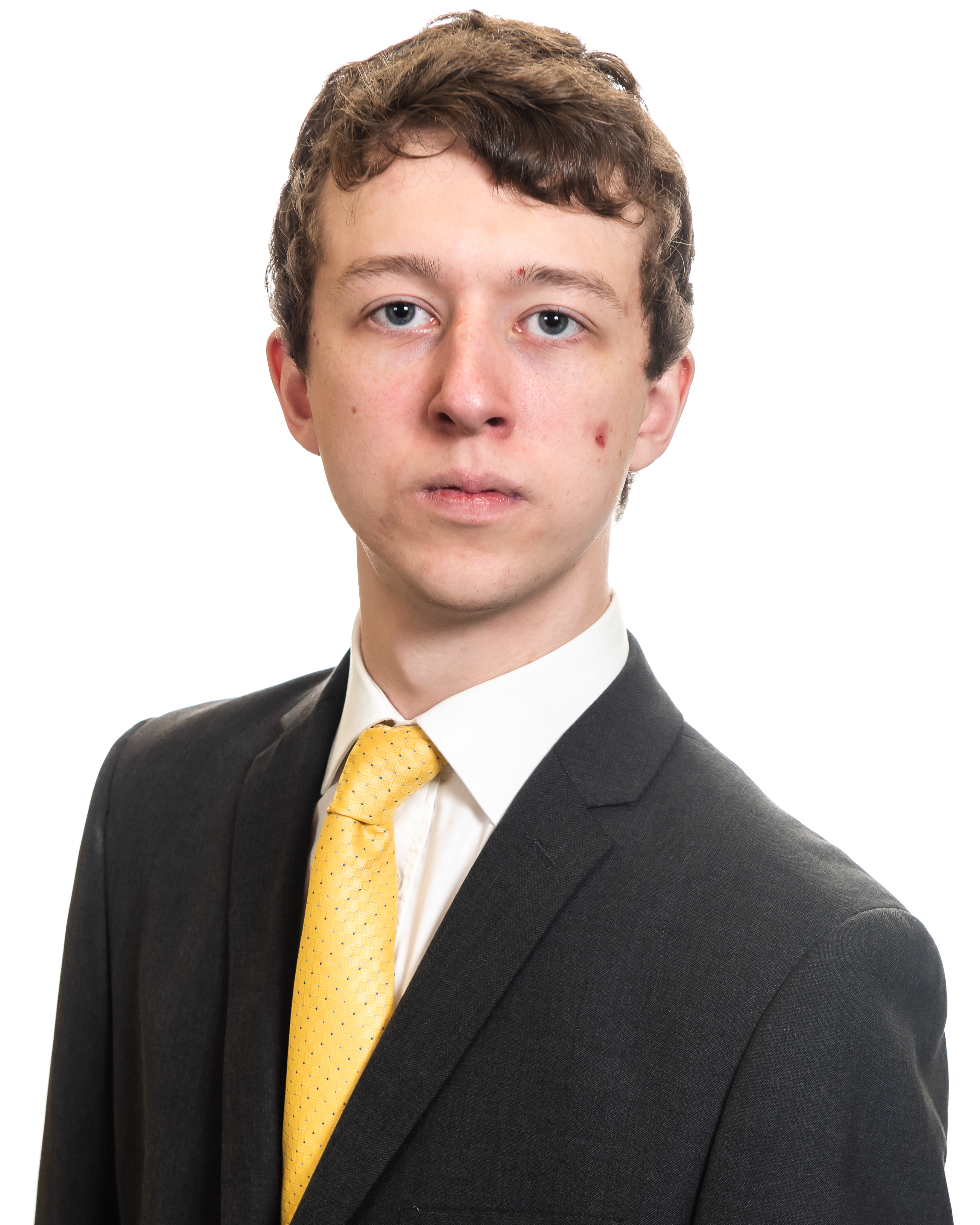 Alliance Strabane representative Scott Moore has said some parties are more interested in demarcating territory than doing what is right for all.

Mr Moore was speaking after a local branch of Sinn Féin erected a number of Irish tricolours on lampposts along the Lifford Bridge on the River Foyle, as well as along a weekend parade route.

“The law is clear – with the exception of posters during election time, it is illegal to erect flags, banners, posters or anything else on street furniture,” he said.

“Alliance said similar last month during marching season and we are saying the same again. My colleagues on Belfast City Council brought a motion last month calling for all flags to be removed from street furniture, a move which was defeated by other parties. Alliance Councillors on Derry City and Strabane District Council will be looking to do similar here.

“It is not good enough for some parties to shout about the removal of flags and banners in some areas but then use different flags to demarcate territory elsewhere, instead of

doing what it right for all. It is deliberately divisive and wrong, no matter who is doing it.

“While there is no issue with what people do on their own personal property, all public space is shared space, and the flying of flags must be lawful and respectful. There urgently needs to be a framework put in place which sees all flags and banners supporting illegal actions and organisations prohibited, and the regulation of all other symbols.”