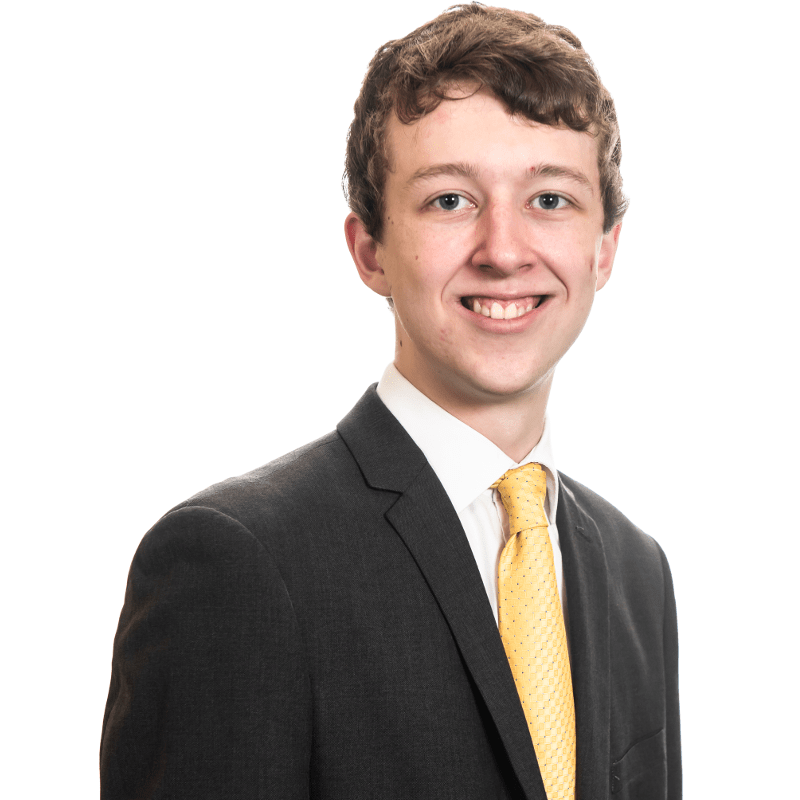 Scott made the call after his Freedom of Information request to Derry City and Strabane District Council revealed Strabane received roughly £9 per head of the Council's festivals and arts budget, compared to £14 per head in Derry-Londonderry. He said an extra £250,000 in Council funding would allow Strabane to compete with the city and showcase its talent.

"These findings make for stark reading, giving backing to the belief many people in Strabane feel about our town not getting a fair deal out of the merger of the councils," he said.

"We need to ensure ratepayers in all parts of the Council area are getting value for money, particularly at a time when rates are continuing to rise. While it's clear Derry-Londonderry has more infrastructure to support larger festivals and events, with a more concentrated population and can take advantage of economies of scale, that does not justify the size of the current gap.

"In order to address this shortfall, I'm calling for £250,000 in extra funding from the Council for festivals and events in the Strabane area. Local people and community groups are bursting with just as much creativity and talent as their counterparts in Derry-Londonderry, and deserve the same chance to put on great festival events in their own area, not least the Strabane Ethnic Community Association, who have suffered cuts to their Diwali festival. Without the proper resources, some of the best of what Strabane has to offer simply won't have the chance to be seen."