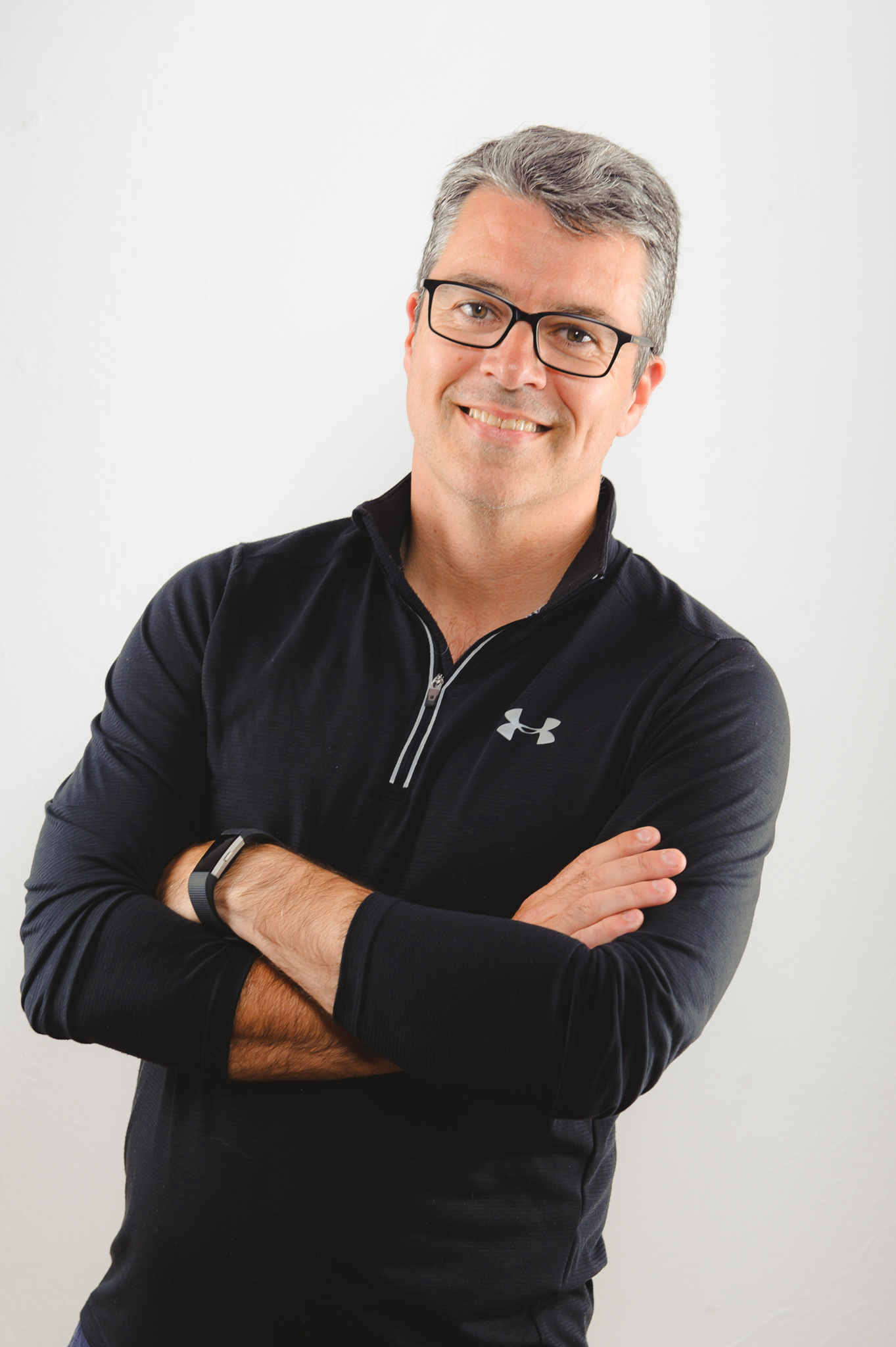 The Alliance Party has selected Mel Boyle as its candidate for Mid Ulster in the Westminster election on 12 December.

Commenting on his selection, Mel Boyle said: “Mid Ulster is a strong remain seat represented by an abstentionist MP. The constituency needs an MP who will represent everyone and will be a strong articulate voice for remain. Alliance is the largest, most inclusive pro-Remain party. A vote for Alliance is a vote for the EU.

“This will also be the most unpredictable election in recent times, which means every seat will count in the arithmetic of Westminster.

“Abstentionism isn’t a remain position as it enables the government to implement whatever they want. Only someone who will go to Westminster and represent their constituents will have a chance of stopping Brexit.

“Recent elections have shown a surge in support for Alliance right across Northern Ireland. This election is the opportunity for Mid Ulster to return a strong Remain candidate who will turn up and represent the best interests of the area.”