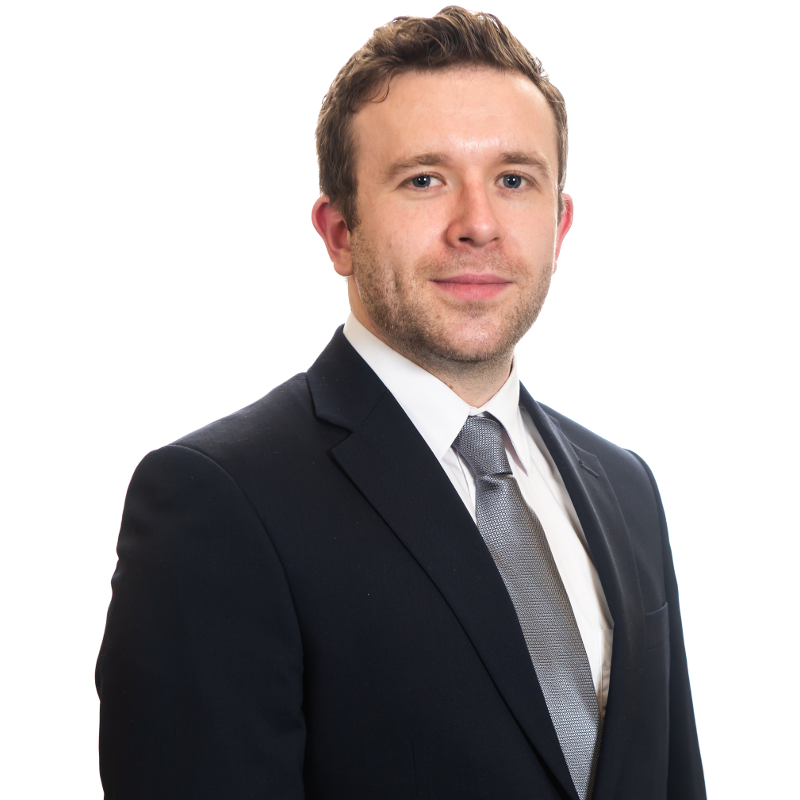 Alliance Councillor Peter McReynolds has taken his campaign to end the consumption of single use plastic across Belfast to the next level, with a motion aimed at triggering the larger supermarkets into action on the issue.

An issue that is really starting to resonate with the public, Cllr McReynolds said large supermarkets must prove they are also committed to protecting the environment.

He added: "We only have to look at social media; amazing programmes like Blue Planet; and, the newspapers, for the massive impact single use plastics are having on our environment"

"Already larger chains are starting to act, with Iceland recently tapping into this desire through a Christmas advert focused on the impact of palm oil on deforestation and it's recent decision to trial a plastic recycling scheme in six cities across the UK - including Belfast.

"However, there is always more we can do and through specific guidelines and a joint up approach, the larger stores stand to make a significant impact on the fight against single use plastic.

"With almost a third of plastic in supermarkets too difficult to recycle, destined to end up in landfill, it is essential we go further, which is why I'm pushing Belfast City Council to keep single use plastics on the agenda and write to the big local supermarkets to re-emphasise the important role they have to play in managing plastic waste and the steps they are taking to reduce this."