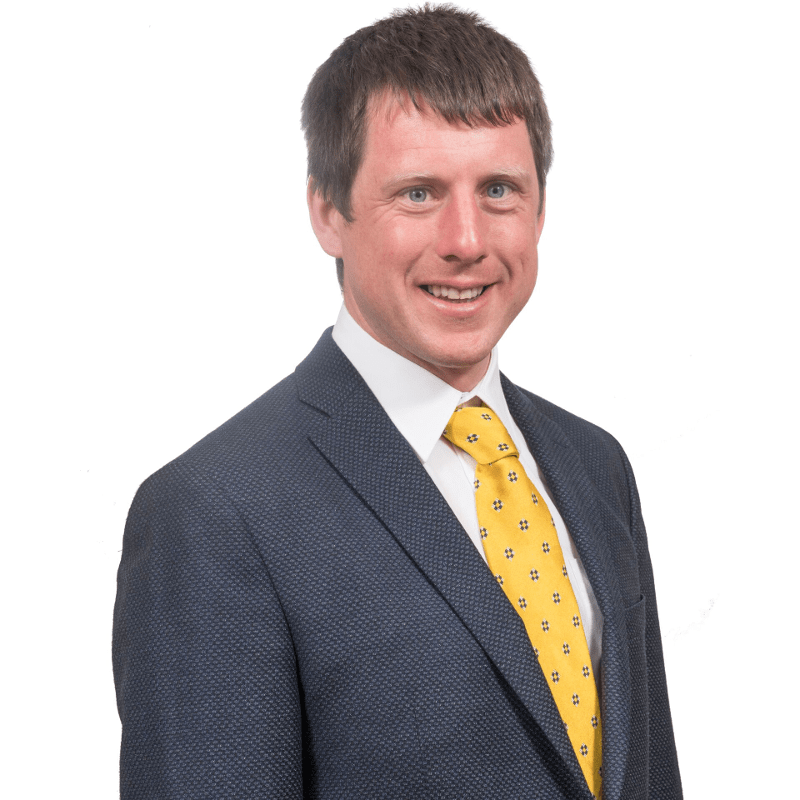 Alliance Councillor Andrew McMurray has said the second attack in three weeks on poppy wreaths at Narrow Water was "a despicable act".

Councillor McMurray was speaking after the Co Down memorial was damaged again, the latest in a number of attacks over the past year. Poppy crosses, wreaths and flowers were destroyed. The memorial commemorates 18 soldiers killed in two IRA bomb attacks at the site in August 1979.

"This was a despicable act, which sadly is the latest attack on the site, and something which is happening with regularity," said Newry, Mourne and Down District Councillor McMurray.

"It is a particular low for someone to attack a memorial to those who have lost their lives and the vast majority of the local community will agree with me. These attacks are achieving absolutely nothing except causing further pain and suffering to the loved ones of the deceased, and I would appeal to those behind them to stop.

"I urge anyone with information on this to contact police with it immediately."