McMurray appeals to those behind memorial vandalism to stop 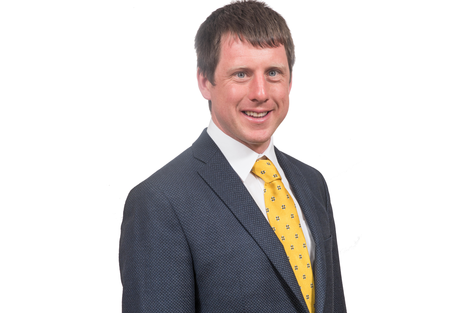 Alliance Councillor Andrew McMurray has appealed to those behind a series of attacks on a memorial at Narrow Water to stop.

Councillor McMurray as speaking after poppy wreaths at the site were damaged again. It follows an two attacks over the previous three weeks, including one only days ago. The Co Down memorial commemorates 18 soldiers killed in two IRA bomb attacks there in August 1979.

"This vandalism is achieving nothing except causing hurt and suffering to the loved ones of the deceased," said Councillor McMurray.

"After the last attack, I said it was a despicable act and I reiterate that. I am appealing directly to those behind these now continuous destruction to stop. Your actions have no support in the wider community.

"I urge anyone with information on this attack or the previous ones to contact police about them immediately."