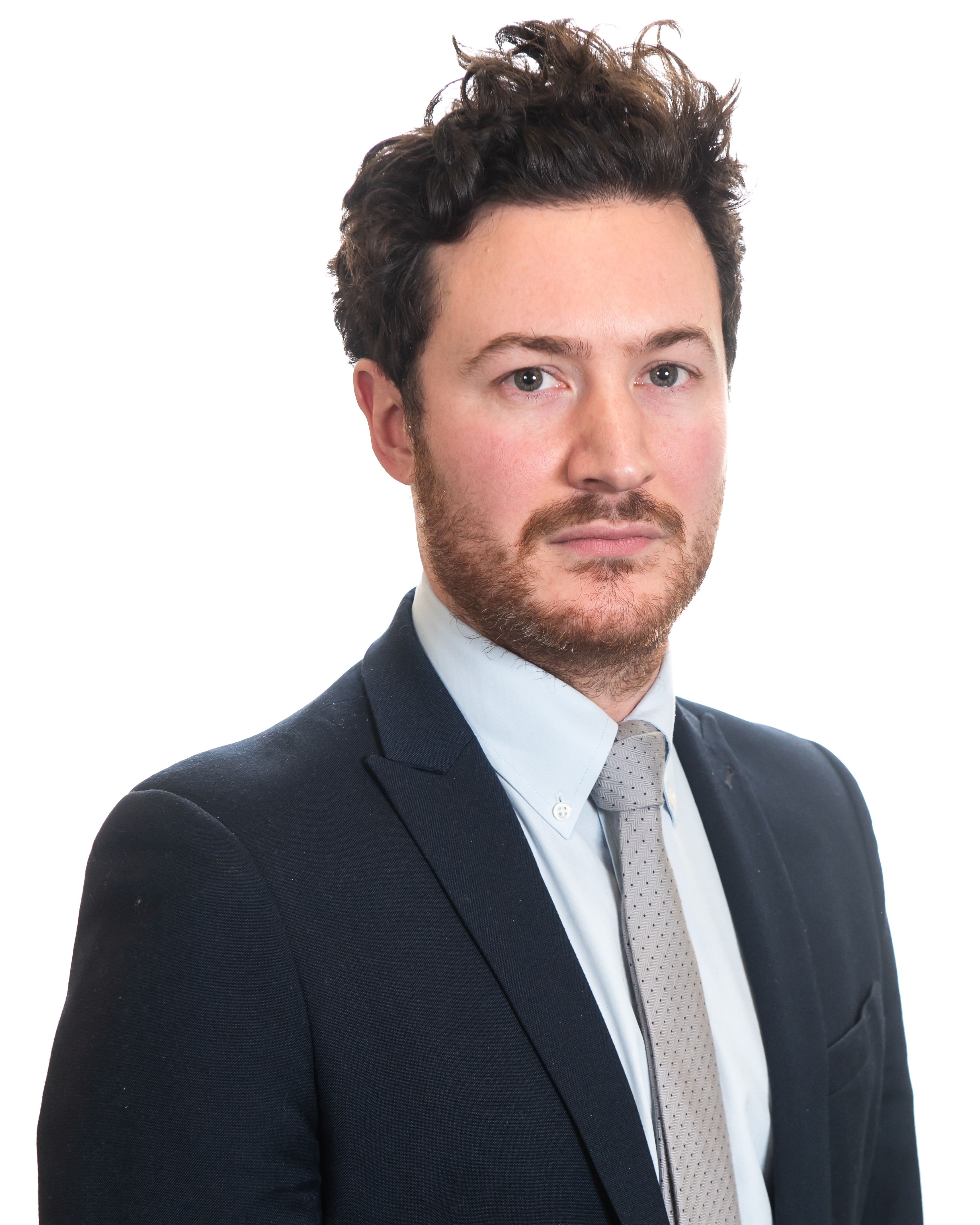 Alliance East Belfast Councillor Ross McMullan has said he is shocked after an attempted theft from an ATM in Gilnahirk.

Four men have been arrested following the incident, which saw the attempted robbery at a service station on the Gilnahirk Road this morning (Friday). It is one of a series of attempted thefts of cash machines across Northern Ireland recently.

“I’m shocked to hear there has been yet another attempt at an ATM theft, this time in East Belfast,” said Councillor McMullan.

“I understand damage has been caused to the nearby Gilnahirk Primary School, as those behind this attempted theft are believed to have used it as an escape route. I offer my support and help to the school and businesses, which are at the heart of the local community.

“I am glad there has been a swift response by the PSNI and I hope it marks the end of this spate of ATM robberies. If anyone has any information on this incident or others, I urge them to contact police with it.”