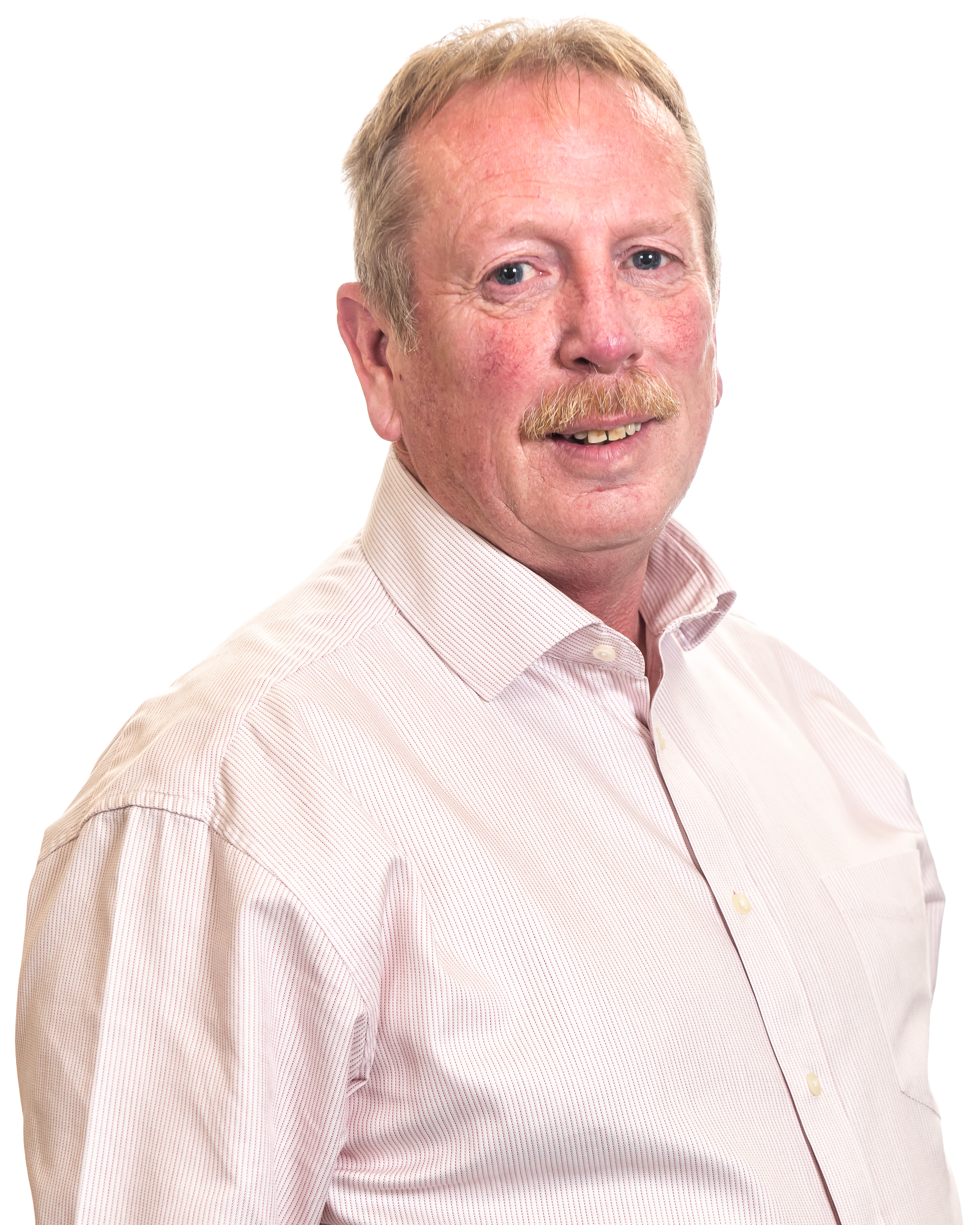 Waterside Councillor Mr McKinney was speaking after bringing a motion calling on Derry City and Strabane District Council to write to Agriculture Minister Edwin Poots expressing concerns over food standards after leaving the EU at the beginning of 2021.

“Consumers and producers in Northern Ireland currently have a series of protections for food standards but we are scheduled to leave the EU on December 31, meaning there is no guarantee the food on our retailers’ shelves will remain the high standard we have come to expect under EU regulations,” said Councillor McKinney.

“We have already heard of poor animal welfare, from beef-injected hormones to chlorinated chicken, and several countries who wish to import their food products to Northern Ireland would not be acceptable under present regulations.

“The Government may offer some of these countries import licences, allowing them to compete against the high standards produced by our local farmers. While this many produce cheaper prices, it does not mean those standards will be the same in every product consumers purchase.

“That’s why I am pleased Councillors backed my motion to write to the Minister expressing concern over food standards once we leave the EU’s protection. In the meantime, I appeal to consumers to buy locally-produced food with Farm Quality Assurance or the Red Tractor logo, thus ensuring they are buying a fully traceable product which meets the high standards we have come to expect.”